Just as the killing of George Floyd and other Black Americans at the hands of police officers has pushed large, established companies to take diversity and inclusion more seriously, start-ups are also feeling the pressure for change.

Although the flexible nature of start-ups allows them to prioritise racial and ethnic diversity from day one — setting the tone for the life of the business — the day-to-day struggle to survive can distract from hiring a diverse workforce.

“Every start-up wants to be large one day, and you have to start with the right values, the right teams, because it is very hard to change as you get bigger,” says Elizabeth Gore, co-founder and president of Hello Alice, a business accelerator. “Every data point shows that diverse leadership and teams make the most profitable companies, so why not start small?”

However, the push to prioritise diversity and inclusion at the top of start-ups has its limitations. While Silicon Valley Bank (SVB) recently found that 43 per cent of the 1,100 start-up founders and executives that it surveyed operate programmes to increase diversity, that number drops to 26 per cent for those that are attempting to add minorities to leadership roles.

Furthermore, the pandemic appears to have hampered the drive to improve gender diversity, as the Covid-19 crisis piled pressure on balance sheets. Venture capital funding for companies founded or co-founded by women in the US dropped 48 per cent in the third quarter of 2020 compared with the second quarter, to its lowest quarterly total in three years, according to data from PitchBook. Funding overall decreased 16 per cent over those same two quarters, the figures show.

“People are kind of going back to what’s safe and tapping into their existing networks,” says Alejandro Guerrero, a start-up founder and principal at Act One Ventures, a venture capital firm based in Los Angeles. “We can’t assume that life is always going to be peachy. When [problems] do arise . . . we can’t revert to old ways of doing business, because the world is demanding something more.”

Ms Gore says the “innate pressure for speed” in start-ups poses one of the biggest challengers to diversity efforts. Most start-ups and small businesses, she says, are pushed by investors early on to move fast or by the threat of dwindling funding. Hiring diverse talent takes time, she says, which means investors have to see the value in patience.

Another challenge is in the nature of start-ups, according to Juney Ham, co-founder and chief executive of Beacon Talent, a recruitment agency. Start-up co-founders often come together through shared experiences and circumstances, he says, which may not be a diversity-driven process.

Still, there is reason for cautious optimism, even if progress is slow.

One tangible effort to improve diversity in the start-up community was announced this year. As of mid-October, more than 20 venture capital firms with upwards of $1.5bn assets under management agreed to include diversity riders in term sheets submitted to start-ups, Mr Guerrero says.

“A lot of folks are realising that there’s a lot of work to be done [with respect to diversity]. And there are probably a lot of firms that are facing the reality that they have way more work to do than they had originally thought,” he says. “So the rider was really about creating a moment of opportunity for people that are coming from diverse backgrounds to get more access.”

Michelle Palmer
How tech entrepreneurs can recruit for game-changing diversity 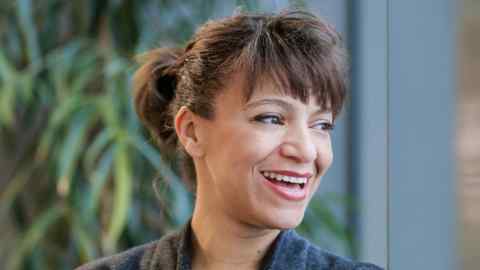 Ashraf Hebela, head of start-up banking at Silicon Valley Bank, says systemic change depends on collective efforts from more than entrepreneurs. The diversity rider — which SVB Capital, the venture capital arm of SVB’s holding company, agreed to include — is an example. Mr Hebela cited a New York investor that recently indicated that they were unlikely to invest in a start-up if it lacked diversity in the leadership team.

Ms Gore and her Hello Alice co-founder Carolyn Rodz have pushed for fairness in start-ups. They fought to include a clause in the company’s funding agreement that holds voting stockholders and board members accountable in the event of a #MeToo or racial discrimination incident involving an individual.

When you show the rate of return, that’s when suddenly everyone starts paying attention

Given that such an incident would lower the group’s profitability, Ms Gore says, investors agreed to the clause.

For all the social good that diversity and inclusion brings, that ability to show the financial upsides of good governance and racial and ethnic diversity will, ultimately, be the driver of real change, Ms Gore says.

“When you show the rate of return, that’s when suddenly everyone starts paying attention,” she says. “We shouldn’t have to show the profitability of diversity . . . however, we live in a society where, from a legal standpoint, capitalism is king.”

“And I am glad that these days, we have enough data to make those proof points.” 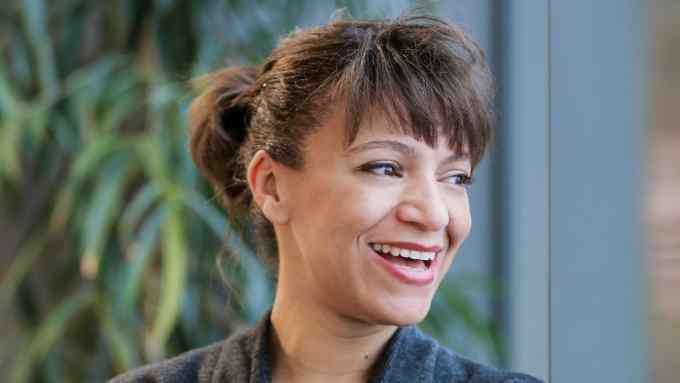