AssetCo has announced it will pay £16.5m to buy a 63 per cent stake in Rize ETF, a thematic exchange traded fund provider, in a deal that provides the London-listed asset management acquisition group chaired by Martin Gilbert with a foothold in the rapidly expanding European ETF market.

AssetCo intends to fund the deal by raising £25m via a large share placing priced at £14.50 a share, which represents approximately 26 per cent of the company’s existing share capital.

Gilbert is one of the UK investment industry’s most prolific dealmakers. He founded Aberdeen Asset Management in 1983 and after multiple acquisitions then helped to engineer its merger with Standard Life in 2017 to create the company known today as Abrdn.

“Rize ETF is a long-term growth story as more and more investors allocate to ETFs rather than mutual funds. Importantly we’re seeing money flow into actively managed and thematic ETFs — a space that boutiques can compete and get rewarded unlike the passive ETF space,” Gilbert said. “At the start of the year, Rize’s AUM was $100m and has since more than quadrupled,” he added.

Shares in Aim-listed AssetCo dropped 26.8 per cent to £15.01 in early trading on Thursday.

The price tag values Rize at £26.2m, equivalent to 8 per cent of its assets.

For comparison, Amundi paid €825m in cash earlier this year to acquire Lyxor, equivalent to just 0.7 per cent of its assets under management.

“The price is high but there is a paucity of ETF companies in Europe that are available for buyers and the deal will now provide AssetCo with a bedrock on which it can build an ETF business,” said an industry executive that declined to be named.

AssetCo intends to invest an additional £5.25m in Rize to accelerate the growth of the business, which launched its first ETF in February last year and currently has only four listed ETFs although it has more in the pipeline.

Thematic ETFs have taken off in popularity in recent years due to rising investor interest in new themes, such as clean energy and disruptive technologies. Listings of thematic ETFs doubled to 758 between the end of 2018 and the end of May this year, while total assets more than tripled to $414bn, according to ETFGI, a consultancy.

“Rize has the team, pedigree and expertise to grow significantly and to continue to deliver product innovation for investors, building a world class thematic ETF business in the process,” said McKellar.

Rize, which employs nine people, was founded in 2019 by a team that previously worked together at Legal & General Investment Management.

Rize reported an operating loss of £1.9m on revenues of £197,569 between the beginning of February 2020 to the end of December, according to the company. Revenue growth has strengthened this year, reaching an annualised run-rate of more than £1.5m at the end of June.

The placing will also provide AssetCo, which has completed three other deals since Gilbert joined at the start of this year, with a war chest to pursue further acquisitions.

AssetCo bought Saracen Fund Managers, an Edinburgh-based boutique, for £2.75m in May and announced this month that it would pay up to £27.8m to acquire a 30 per cent stake in Parmenion, a UK advisory business previously owned by Abrdn. AssetCo also owns a 5.85 per cent stake in River and Mercantile, the London-based fund manager.

“Our strategy is to position AssetCo to take advantage of the structural shifts taking place within the asset and wealth management industry, such as the increasing use of technology to help individual investors and their advisers,” said McKellar. 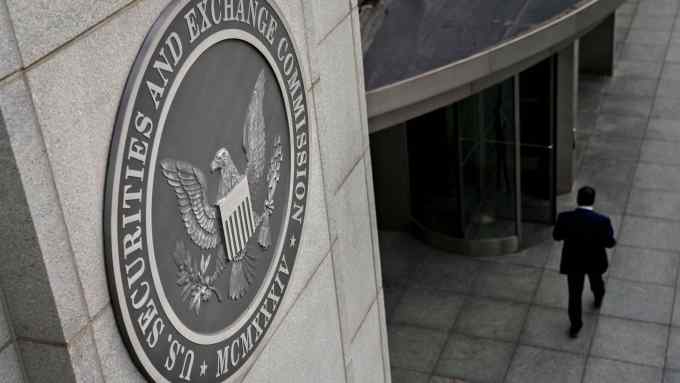