Hong Kong’s exchange traded fund market was boosted by strong inflows from investors in 2021 despite a turbulent local stock market that was shaken by China’s wide-reaching regulatory reforms.

Hong Kong’s ETF industry has managed to expand significantly following years of stagnant growth and during a year in which the major indices tracking the largest stocks listed in the territory plummeted.

Brian Roberts, head of ETFs at the Hong Kong Exchanges and Clearing, said thematic, Hong Kong equities and China fixed income ETFs were among the top three categories that drew the most fund flows throughout the year.

Some tech-themed ETFs have managed to pull in big bucks despite the sector being heavily beaten up due to China’s regulatory clampdown last year.

Hong Kong’s four Hang Seng Tech ETFs alone attracted HK$36bn of net inflows last year, accounting for 45 per cent of total inflows across the territory’s ETFs in 2021, according to the HKEX. The products are provided by ChinaAMC (HK), CSOP AM, BlackRock’s iShares and Hang Seng Investment Management.

Melody He, deputy chief executive of CSOP AM, said investors had scooped up shares in Hang Seng Tech ETFs despite huge market corrections because of an overall view that the tech sector is crucial to the future of China’s economy.

Flows had continued to be robust in 2022, He said.

About 40 per cent of the fund flows had come from mainland investors, while the rest was from Hong Kong investors, He added. CSOP has partnered with Huatai-PineBridge Fund Management, which listed a Hang Seng index ETF in Shanghai in May last year, to feed into the CSOP Hang Seng Tech ETF.

Overall, CSOP AM’s ETFs recorded inflows of $2.89bn and its CSOP Hang Seng Tech ETF alone contributed to almost 60 per cent of the inflows, according to the company’s data.

China bond ETFs have also been a big contributor to the local ETF market.

China bond ETFs accounted for 16 per cent of the total ETF inflows in the territory in 2021, according to HKEX.

The product managed to attract investors despite significant policy tightening in the last quarter of 2021 aimed at the sector.

The Asia high-yield bond market is heavily dominated by debt issued by Chinese property giants, which have seen their ability to raise capital severely curtailed as they have struggled to pay back interest on offshore US dollar debt. This has caused widespread concern in the international high-yield bond market as many global investors face being left out of the developers’ debt restructuring processes.

BlackRock’s iShares China Government Bond ETF, which was only launched in October in 2021, also managed to pull in strong inflows over just a matter of a few months.

The fund raised Rmb3.25bn ($510mn) in its first month after launching. The iShares Short Duration China Policy Bank Bond ETF, which was listed in the same month, had also raised Rmb265mn as of mid-November.

Rebecca Chua, managing partner of Premia Partners, said rising US interest rates and the US commitment to a tighter fiscal policy would encourage more global investors to turn to Hong Kong’s ETF market to invest in the region.

The HKEX also expects some new initiatives such as the ETF Connect scheme to benefit the Hong Kong ETF market.

The HKEX announced in late December that ETFs would be included in the Stock Connects of the Hong Kong, Shenzhen and Shanghai bourses, with the final preparatory work to make this happen expected to be completed within the first six months of the year.

However, some industry participants remain sceptical about the prospects of how much the connect scheme can benefit the local market, citing concerns about the potential limited product scopes and settlement issues. 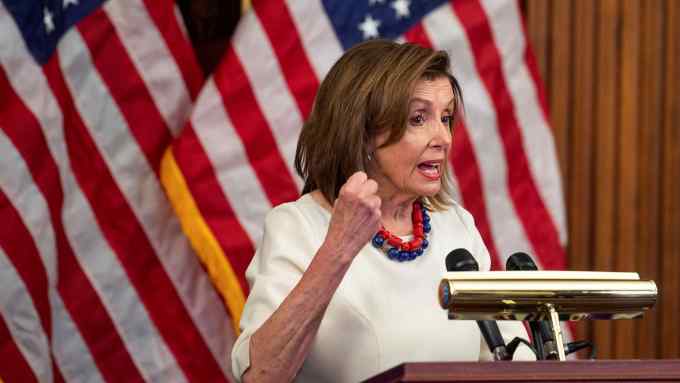