Vanguard’s smart beta offerings are winning the race for investors’ cash this year, even as BlackRock’s iShares funds remain the market leaders.

iShares’ smart beta ETFs posted assets of $491bn as of September 30 — the highest among US fund providers, according to data from Morningstar Direct, the research group.

However, iShares’ flows in the first nine months of 2021 were less than half the level that Vanguard’s smart beta funds garnered over the same period. Vanguard’s $315bn smart beta line-up — the second largest among ETF providers — raked in $31bn over the nine months to September 30. iShares funds, meanwhile, drew in $11.7bn.

Together, iShares and Vanguard’s assets accounted for 65 per cent of the $1.24tn in US smart beta ETF assets, according to Morningstar. Their combined inflows made up nearly half of the $91bn that went into smart beta ETFs in the first nine months of 2021.

Vanguard has been successful in smart beta because its low-cost offerings are straightforward compared with those of its rivals, reckons Ben Johnson, director of global ETF research at Morningstar.

Many smart beta funds are complex to explain to investors and are targeted at delivering exposure to specific stockpicking factors — such as growth, value or momentum — which may go in and out of favour as markets shift, he points out. But Vanguard’s funds tend to make smaller factor bets and are usually tilted towards a single factor, Johnson explains.

“Vanguard’s funds are easier to understand, easier to own,” he says. “You’re not going to see the same level of volatility, same level of tracking error than if you were to invest in pure growth or value funds.” 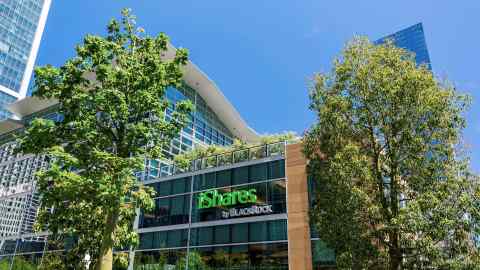 BlackRock, meanwhile, maintains its foothold in smart beta by identifying untapped niches, says Lukas Smart, head of US sustainable and factors at its iShares division.

In October, iShares launched its USD Bond Factor ETF (USBF), which selects bonds based on macro, quality and value factors. The asset manager also plans to launch an ESG version of its $27.7bn USD Bond Factor ETF. That fund will invest in US companies that have lower volatility characteristics, as well as reduced carbon exposure and improved environmental, social and governance characteristics compared with those in its MSCI USA Minimum Volatility Extended ESG Reduced Carbon Target Index (MVEA).

The intersection of sustainable investing and factor-based investing is rife with opportunity, Smart believes.

Despite BlackRock and Vanguard’s dominance, data suggest that rivals are catching up. Invesco’s $106.9bn smart beta ETF line-up, which is the third largest in the sector, brought in $11.4bn during the first nine months of 2021, according to Morningstar. Charles Schwab’s $80bn smart beta ETFs drew a combined $12.8bn over the same period, and the group is the fourth-largest provider of such funds. 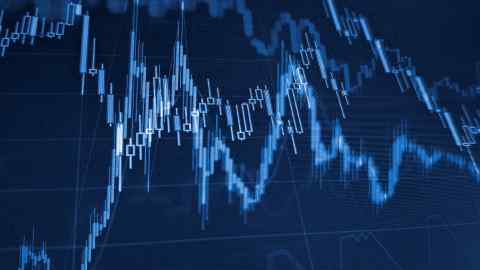 Providers are attempting to gain market share by putting smart beta ETFs into the context of a diversified portfolio, Morningstar’s Johnson says.

Charles Schwab has made inroads with registered investment advisers through its ETF model portfolios that include its smart beta funds, says David Botset, head of strategy and product for Schwab Asset Management Solutions. Its models are available to advisers in paper form and through wealth management platforms such as Envestnet and Riskalyze, he adds.

Schwab differentiates its smart beta line-up by showing clients how its funds can provide them with income that they may be challenged to find through fixed income funds in the current low-interest rate environment, Botset says. The fund manager, like BlackRock, also looks to add products in underserved niches, he adds.

In April, Schwab Asset Management launched its Schwab International Dividend Equity ETF (SCHY), and the fund had brought in more than $130m by mid-October.

Meanwhile, First Trust aims to differentiate itself from larger rivals through multi-factor ETFs, instead of factor tilts or single-factor strategies, says Ryan Issakainen, senior vice-president and ETF strategist at the asset manager.

First Trust identifies factors that work together at different times, he says. “We have a complementary factor approach, where we may look at value alongside quality with each [factor] having the potential to enhance the other,” he says.

First Trust is the fifth largest smart beta ETF provider with $60bn in assets as of September 30, according to Morningstar. Its line-up brought in $8.2bn in the first nine months of 2021. 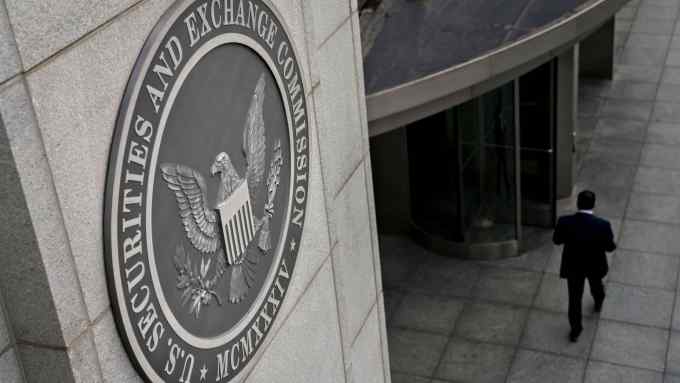