What do mules, yaks, 4x4s, walkers, motorcycles, banana boats and drones have in common? They are all used to deliver Covid-19 vaccines to hard-to-reach areas across the globe.

After devastating floods hit western Nepal in October, Budhi Setiawan, Unicef’s health chief in the country, had to come up with a solution to get Covid-19 shots into patients’ arms quickly.

The floods cut “a lot of access road”, and the shots needed to be airlifted, posing a “huge logistical challenge,” he says. The solution ended up involving yaks, mules, and transporting on foot, even though it could take them days to reach the area.

The efforts to get shots to hard-to-reach areas are part of the problem that much of the world faces in delivering life-saving vaccines to populations who often have not received their first shot. And, while the underlying lack of vaccine supply for much of the world is challenging in its own right, the logistics of the process can prove just as thorny. 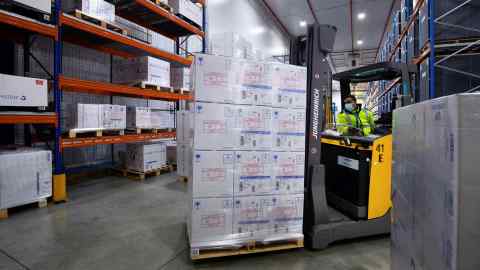 Setiawan says much smaller vehicles also had to be used to deploy the shots, with smaller vaccine carriers on top, though Nepal had very “good experience with these issues” and an extensive network of highly committed health workers.

But in Nepal, the opposite may be the issue, says Setiawan: vaccines currently used in the country, mostly from China, should be kept at conventional fridge temperatures. In freezing conditions, the challenge is to keep them from becoming too cold. He says Unicef had deployed freeze-preventing carriers just for that.

Still, an underlying lack of shots is holding back vaccination rates, not just in Nepal. For comparison, the landlocked country will begin to use the BioNTech/Pfizer shot on November 14, while the EU, the UK, the US and other richer regions in the world started administering it last December. About 25 per cent of its population have received two doses of any vaccine, and about 30 per cent one. 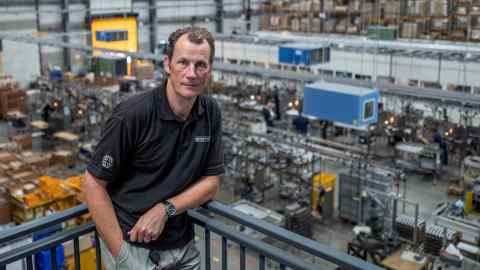 In poor countries, less than 2.5 per cent have received two shots — while in richer nations, that proportion comfortably exceeds three quarters of the population. Rich nations have, in three months, given more booster shots than poor countries have given primary doses — in all of 2021. Some observers call the divide “vaccine apartheid”.

To aid delivery to areas that are hard to reach, Setiawan says Unicef is also discussing using drones, which are already used in the Pacific region. However, the average altitude of Nepal terrain complicates matters significantly.

Security considerations — at the border with China, for example — must also be taken into account.

Still, he argues that Nepal’s previous successes with routine vaccination have helped to prepare the way for progress this time round. “If we were given supply, then we could have done better and reached the target for coverage of population faster,” he says. 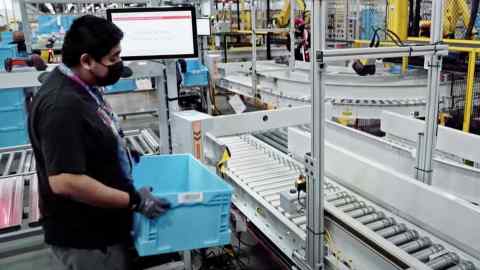 The most difficult challenge has been that demand had surged simultaneously for parts of the cold chain, creating bottlenecks in supply and complicating logistics even further. He notes that Nepal’s dependence on India for trade was also a significant stumbling block on the vaccine rollout at the height of the Delta surge earlier this year.

But it is not just geography complicating the rollout of vaccines. Benjamin Schreiber, Unicef’s global co-ordinator for Covax, the vaccine access programme, says Haiti and Papua New Guinea are extreme examples of violence and mistrust complicating matters significantly beyond simple logistics.

“People have to take banana boats to get to remote islands, and people are really dedicated to do this,” he says.

But in Haiti, Schreiber explains, six drivers were abducted as they planned to go out to deliver vaccines. “There’s carjacking, kidnapping, real fears for the drivers,” he says.

In Papua New Guinea, a healthcare worker setting up a vaccination site was verbally harassed and then pelted with stones. Some other workers, deployed to deliver routine childhood immunisations, were also stoned because the villagers thought they were bringing Covid vaccines. Another vaccination tent was torched, he says. In the country, a vaccine outreach trip can take three to four days, Schreiber says.

“There’s a lot of community engagement issues that need to be addressed . . . This goes beyond hesitancy,” he says. “We cannot just assume that people are going to show up and get the vaccines. People want to be informed, engaged — we have some tools in place to address these issues, but it will take time.”

Earlier investment a year ago would have smoothed out some of these problems and ensured there were enough healthcare workers in complex settings, he argues. “In some of these fragile settings . . . we need to really invest even more,” Schreiber says. “And that’s something that we really need to work together on to support the rollout.” 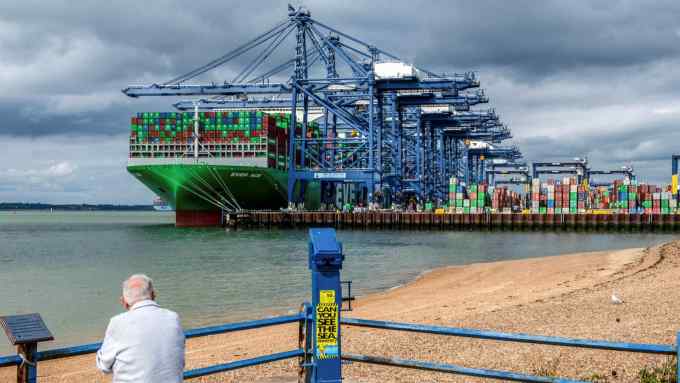