The Financial Supervisory Service said that investors had been attracted to overseas ETFs that are designed to deliver three times the daily returns of the underlying index.

By trade value, three times leveraged and leveraged inverse exchange traded products listed overseas accounted for almost 80 per cent of the top 50 ETPs that South Korean retail investors invested in between January and March this year, according to the FSS.

Three out of 10 overseas products that recorded the greatest amount of net purchases from South Korean investors in the first half of the year were highly leveraged ETPs, compared with just one in the whole of last year, according to the Korea Securities Depository.

South Korean retail investors’ net purchases of ProShares UltraPro QQQ totalled around $2.1bn in the first half of this year, more than doubling from $760mn in the whole of last year, data show. The fund’s market price has fallen by around 60 per cent in the year to August 19.

Direxion Daily Semiconductor Bull 3X Shares ETF garnered $1.3bn in net purchases even as its price has dropped around 70 per cent.

“Stock prices are going through an adjustment period, but investors are still looking for opportunities that offer high returns like they experienced during the Covid-19 pandemic,” said Hwang Seiwoon, Seoul-based senior research fellow at the Korea Capital Market Institute.

Investors in their 20s and 30s, who opened 2.2mn new accounts, were responsible for nearly half of the new accounts opened last year, the FSS said.

The FSS attributed the rise in investors in that age group to their familiarity with researching information and tendency to be risk-taking traders.

In the first three months of last year, young investors were the main driving force behind the Won522.7bn ($413mn) of new money that flowed into 42 ESG funds listed in South Korea, totalling Won1.63tn, as most of the country was cooped up at home, according to Korean data provider FnGuide.

KCMI’s Hwang said young investors, many of whom began investing after the pandemic hit, seem to be overconfident in their investment decisions.

“In the case of leveraged ETFs, there are risk factors such as high price volatility and compound interest,” according to the FSS statement.

“Leveraged products could undergo greater price volatility in overseas stock markets, where there is no limit on price changes.” 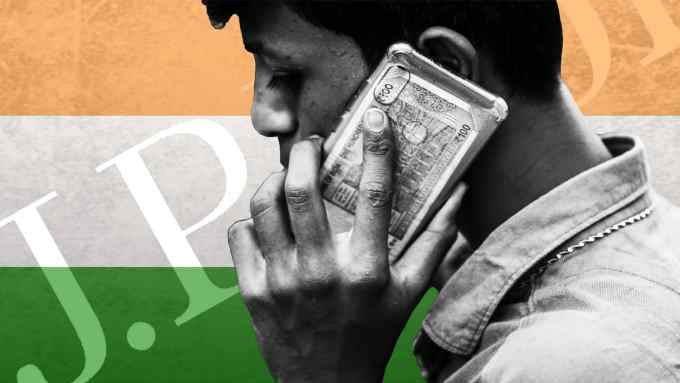