When it comes to eyes, green is good

Switch it up from standard kohl this spring

We’ll send you a myFT Daily Digest email rounding up the latest Beauty news every morning.

Green isn’t traditionally anyone’s first choice of eyeshadow. It’s the one in the palette that never gets used up. Which means you probably have one hiding in a drawer, just waiting to be rediscovered. And try it you should: because aside from being one of the biggest spring make-up trends, the right green can be an absolute winner.

Less severe than charcoal, less predictable than brown, it can do the same job as a smoky eye but with just a touch more warmth and personality. (In fact, before there was black eyeliner, there was green eyeliner: the Egyptians used it first, making it out of malachite.) Make-up artists love it too – they often introduce a very dark green into a smoky eye to stop the effect becoming too “deadening” – so you’re likely to find very good versions in make-up artist brands or at places such as Mac, where the pros shop.

This season’s shows gave us a whole spectrum of spring greens to try. They were used lightly, often paired with pastels or florals, and the overall effect was like a breath of fresh air: emerald washes on the eyelids at Giorgio Armani, neon feline flicks at Versace and soft watercolours at Jason Wu.

Green is easiest to wear when shot through with a good amount of shimmer, a veil of gold or in murkier khaki shades. And best worn with mascara, a soft peachy blush and almost nothing on the lips. 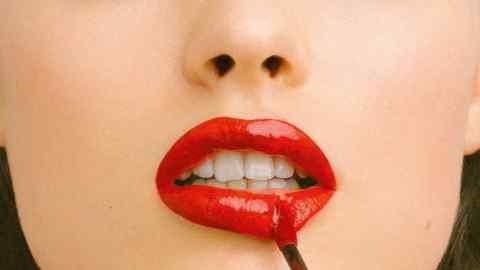 READ MOREThe power of a mood-boosting makeover
When it comes to eyes, green is good 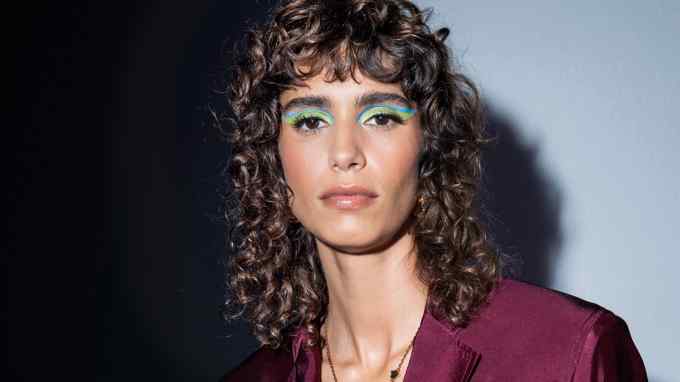