Jamie Greenleaf grew up in the retirement industry.

As a teenager in 1981, Ms Greenleaf watched her mother Dorann Cafaro start a business that grew into Cafaro Greenleaf, a boutique investment adviser focused on retirement and benefit programmes across the US.

That year, the retirement industry began a monumental shift when new Internal Revenue Service regulations allowed employee salary deferrals to be used for retirement plan contributions. The result was a boom in 401(k) plans for defined contribution schemes.

That early exposure to planning for retirement led the oldest of seven siblings to join the family business a year out of college in 1993.

The mother-daughter duo — rare in the industry — worked closely for two decades before Ms Cafaro’s retirement. They oversaw the company’s growth from a handful of clients to about 400 today, with $5bn under management. Approximately 95 per cent of assets are in defined contribution plans.

In February, the 13-person business was acquired by OneDigital, an employee benefits and human resources company, becoming part of an organisation with more than 2,000 employees. The move has allowed Cafaro Greenleaf to tap into more resources for plan sponsors — the employers.

“We went from a ‘mom-and-pop shop’ to a true business,” says Ms Greenleaf, lead adviser and principal.

Becoming part of OneDigital has allowed Cafaro Greenleaf to leverage more resources for moves such as helping smaller businesses in ancillary areas including payroll, compliance and human resources.

Finding the right retirement planning partner for different kinds of companies has become more important than ever as the Covid-19 pandemic has roiled markets and pushed some employers into “survival mode”, Ms Greenleaf says.

She sees both ends of the spectrum, with employers in technology and home goods thriving and even looking to acquire other companies, while smaller businesses in non-essential sectors — as well as non-profit ventures and associations — are struggling and face uncertain futures.

You have to address people where they are in life

Ms Greenleaf says her priority is to listen in order to understand the variety of coronavirus-induced situations that have unfolded. She has been visiting Cafaro Greenleaf’s Red Bank, New Jersey, headquarters — with safety measures in place — since the onset of the pandemic to answer the phone and to hear what clients say they need. “Unfortunately, I think our industry has a tendency to think they know what the solution is before they even understand what the problem is,” Ms Greenleaf says.

Understanding the problem and making the conversation around retirement personal, is an important part of her job. Different age groups have always had different priorities. People in their twenties and thirties, especially those with auto-enrolment plans, tend not to think that far ahead but those in their forties and fifties become much more engaged, she says. “You have to address them where they are in life.” 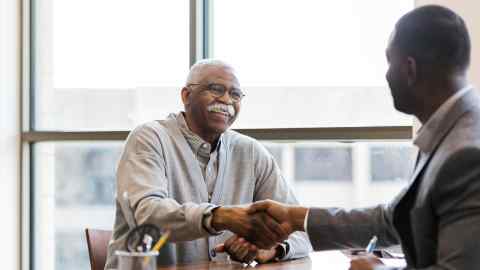 With Cafaro Greenleaf’s usual brisk on-the-road and in-person meeting schedule no longer possible, the business has started hosting webinars on topics ranging from market volatility to what happens if you go on Cobra, the health insurance programme for employees who have lost their jobs or had their hours cut.

The transition risk attached to people turning a retirement plan into an income stream is one of the industry’s top concerns and one that Ms Greenleaf thinks should be discussed more.

But when disruption comes, opportunities also arise. Employers have the chance to stop ticking “the same boxes”, Ms Greenleaf says — this could be the moment to think differently about benefits and be proactive in changing plan designs.

Get alerts on Workplace pensions when a new story is published 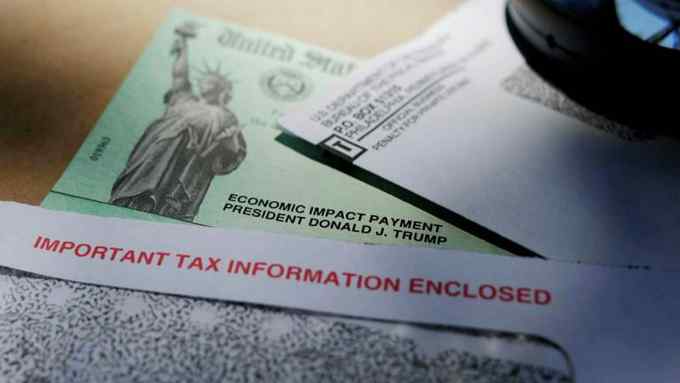