The dazzling performance of the Invesco Solar ETF (TAN), which delivered a 231 per cent return in 2020, has had exchange traded funds providers casting around for the next big thing.

Cerulli, which undertakes research and strategic consulting for clients such as private banks and wealth managers, believes the climate theme will continue, but instead of solar energy, investors’ attention will switch to water.

The World Health Organization has estimated that more than half the world’s population will be living in water-stressed areas by 2025.

It is perhaps unsurprising, therefore, that more than 90 per cent of European ETF providers polled in Cerulli’s most recent survey thought that water-themed investments would be in demand from investors in the next 12 to 24 months, making it the strategy that most respondents believed clients would ask for. Only 65 per cent of those surveyed thought demand would rise for alternative energy investments such as solar.

The research was based on responses from 37 of Europe’s largest ETF issuers and managers, with a total of €740bn in assets under management.

He said access to clean water was “a huge problem that we’re not talking about”. However, Mr Lamont pointed out that while thematic funds were among the big winners of 2020, water-themed investments had not been among them.

Thematic ETFs attracted a record €9.5bn in net inflows in Europe last year, according to Morningstar research. In the fourth quarter alone they scooped up €4.1bn of net inflows, pushing assets to an all-time high of €22.7bn. Alternative energy ETFs were among those that clocked up triple-digit returns over the year.

However, the returns of water-themed funds were in the low single digits, according to Mr Lamont, who added that many of the water-themed funds that are currently available have heavy exposure to utility companies, rather than providing a way to invest in long-term solutions to water scarcity.

Some managers are trying to expand beyond the traditional composition of water-themed funds, for example Legal & General Investment Management, which launched the LGIM Clean Water UCITS ETF (GLUG) in July 2019, which had more than $42m in assets under management on January 15.

Aanand Venkatramanan, LGIM’s head of ETF investment strategies, said while about a quarter of the ETF’s holdings were in utilities, half were in technology and digital solutions.

“You need utility companies, but you need more efficient utility companies,” said Mr Venkatramanan, adding that the companies the fund invested in had expertise in the entire infrastructure that would underpin “sustainable” water solutions.

In view of the disappointing recent performance for water funds, it is perhaps unsurprising that LGIM’s clean water ETF fund fact sheet warns that it might be unsuitable for investors who plan to withdraw their money within five years.

However, this might still appeal to some pivotal investors. Fabrizio Zumbo, associate director of European asset and wealth management research at Cerulli, said private banks were often looking for long-term investments.

“We think private banks are the main drivers of demand for thematics,” he added. 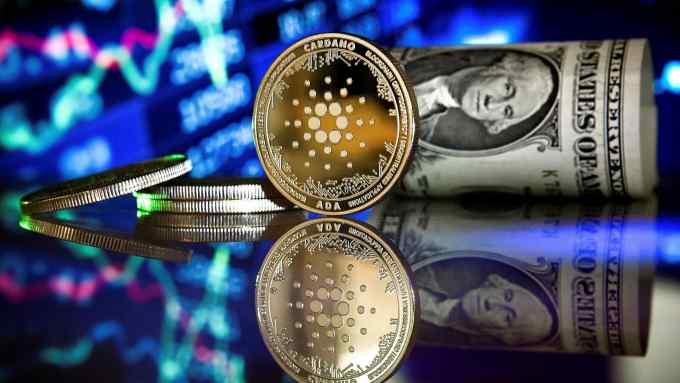