Sign up to myFT Daily Digest to be the first to know about Mergers & Acquisitions news.

Amundi, the Paris-based asset manager, has entered exclusive talks to buy Lyxor from Société Générale in a cash deal worth €825m that will better equip it compete against aggressive US rivals that are expanding in Europe.

Amundi will acquire Lyxor’s €77bn exchange traded fund unit and become the second-largest player in Europe’s fast-growing ETF industry behind BlackRock. It will also acquire €47bn of actively managed assets from Lyxor that are mainly dedicated to alternative investments including hedge funds.

The deal, which is subject to regulatory approval, excludes about €16bn of Lyxor’s assets under management in areas such as structured products, which will be retained by SocGen.

Disentangling Lyxor’s complicated relationships with SocGen has been one of the main barriers to a deal, which has been the subject of market speculation for more than 18 months.

The acquisition marks the conclusion of Yves Perrier’s 11-year tenure as chief executive, during which time he helped to build Amundi into Europe’s largest asset manager.

Perrier, who will become Amundi’s chair in May, said the acquisition of Lyxor would strengthen Paris’s position as a European financial centre in the post-Brexit era.

“The acquisition of Lyxor will accelerate the development of Amundi in ETFs and alternative asset management with highly recognised investment teams,” said Perrier. 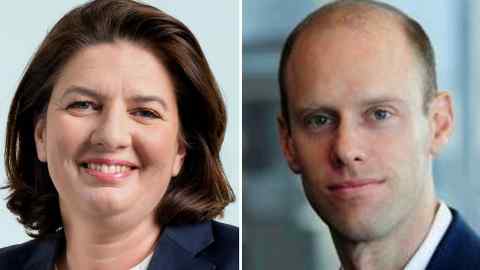 Amundi estimates that the acquisition will increase estimated earnings per share by about 7 per cent in 2021 and provide an investment return of more than 10 per cent in the third year after the completion of the deal, which is expected by February 2022 at the latest. The €825m valuation for Lyxor represents an enterprise value multiple of about 10 times estimated earnings for 2021.

Amundi expects to realise cost savings of around €60m, half of which will be delivered by 150 job cuts. The staff reduction will be achieved through natural turnover and no compulsory job losses are anticipated. A joint working group will be formed to discuss senior roles across the enlarged group. No departures are anticipated from Lyxor’s senior team of eight executives which includes CEO Lionel Paquin and Arnaud Llinas, the head of ETFs and indexing, according to Perrier.

SocGen intends to create a wealth and investment solution unit within its private bank to offer structured products and asset management strategies to clients.

Amundi’s existing arrangements to sell asset management products and services via SocGen’s network are not affected by the Lyxor deal.

SocGen expects to book a capital gain of about €430m once the transaction is completed.

Analysts at Morgan Stanley said the disposal would result in a small earnings dilution for SocGen but the improvement in its capital position was a “welcome development.”

Amundi’s share price rose 3.4 per cent in afternoon trading in Paris while SocGen’s stock inched up 0.5 per cent.

Get alerts on Mergers & Acquisitions when a new story is published 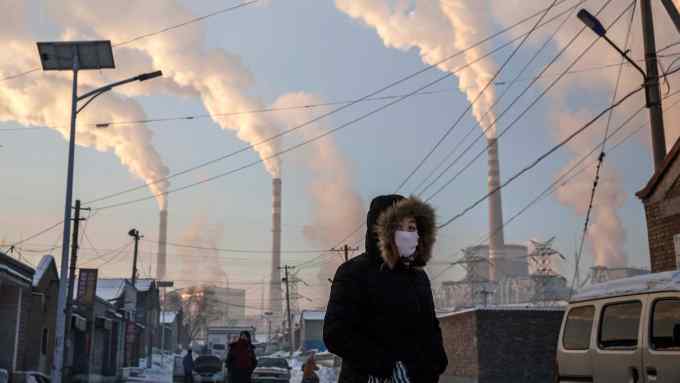