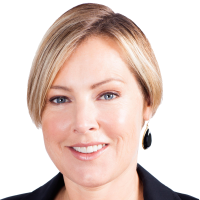 Chair of Editorial Board and Editor-at-large, US

Gillian Tett is chair of the editorial board and editor-at-large, US of the Financial Times. She writes weekly columns, covering a range of economic, financial, political and social issues.

In 2014, she was named Columnist of the Year in the British Press Awards and was the first recipient of the Royal Anthropological Institute Marsh Award. In June 2009 her book Fool’s Gold won Financial Book of the Year at the inaugural Spear’s Book Awards.

Tett’s past roles at the FT have included US managing editor, assistant editor, capital markets editor, deputy editor of the Lex column, Tokyo bureau chief, and a reporter in Russia and Brussels.