Endorsement marks a first for a prestigious UK university endowment

The University of Oxford has partnered with BlackRock in the development of a sustainable investment tracker fund, marking the first time a prestigious UK university endowment has endorsed such a product that is also available to retail investors.

The move comes as university endowments across the UK and US face growing pressure from students to respond to climate change and social injustices by making radical reforms to their investment portfolios.

Half of the UK’s universities have already committed to at least partially divest from fossil fuel companies, according to People & Planet, a pressure group that has co-ordinated climate protests by students.

The tracker will follow an MSCI index that excludes companies directly involved in fossil fuel exploration, extraction and production as well as those owning fossil fuel reserves. Companies associated with nuclear weapons, controversial weapons, civilian firearms, tobacco, thermal coal, tar sands and businesses that are not compliant with the United Nations Global Compact principles are also excluded from the new fund. It excludes a total of 153 companies that are constituents of the MSCI World index, its parent index.

“We have created a product with BlackRock that produces meaningful action to invest in a more sustainable way,” said Sandra Robertson, chief executive and chief investment officer of Oxford University EM.

Oxford University EM, a subsidiary of the University of Oxford, states on its website that it “recognises the importance of ensuring that its activities align with those of the collegiate University. It maintains robust governance and reporting structures, and it takes these responsibilities extremely seriously.”

Backtested data show that the index has delivered annualised net returns of 14.2 per cent since the end of May 2012, compared with the 12.9 per cent registered by the MSCI World.

However, the outperformance of the index has been driven in part by its lower exposure to value stocks and the higher weighting given to US tech stocks, such as Apple, Amazon, Microsoft and Alphabet.

Some investment funds branded as sustainable have drawn criticism in the past for their heavy exposure to US tech companies that are at the centre of controversies over data privacy, labour practices and anti-competitive behaviour. 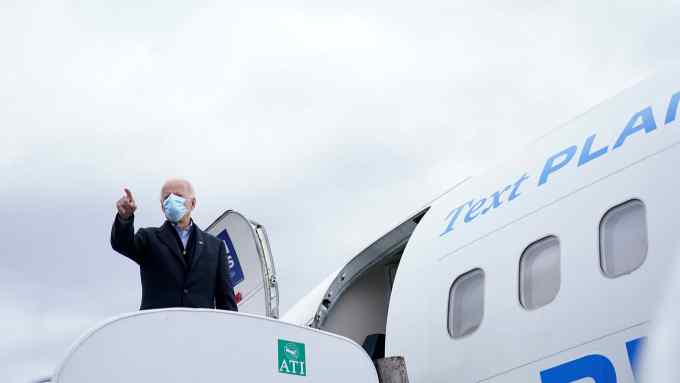