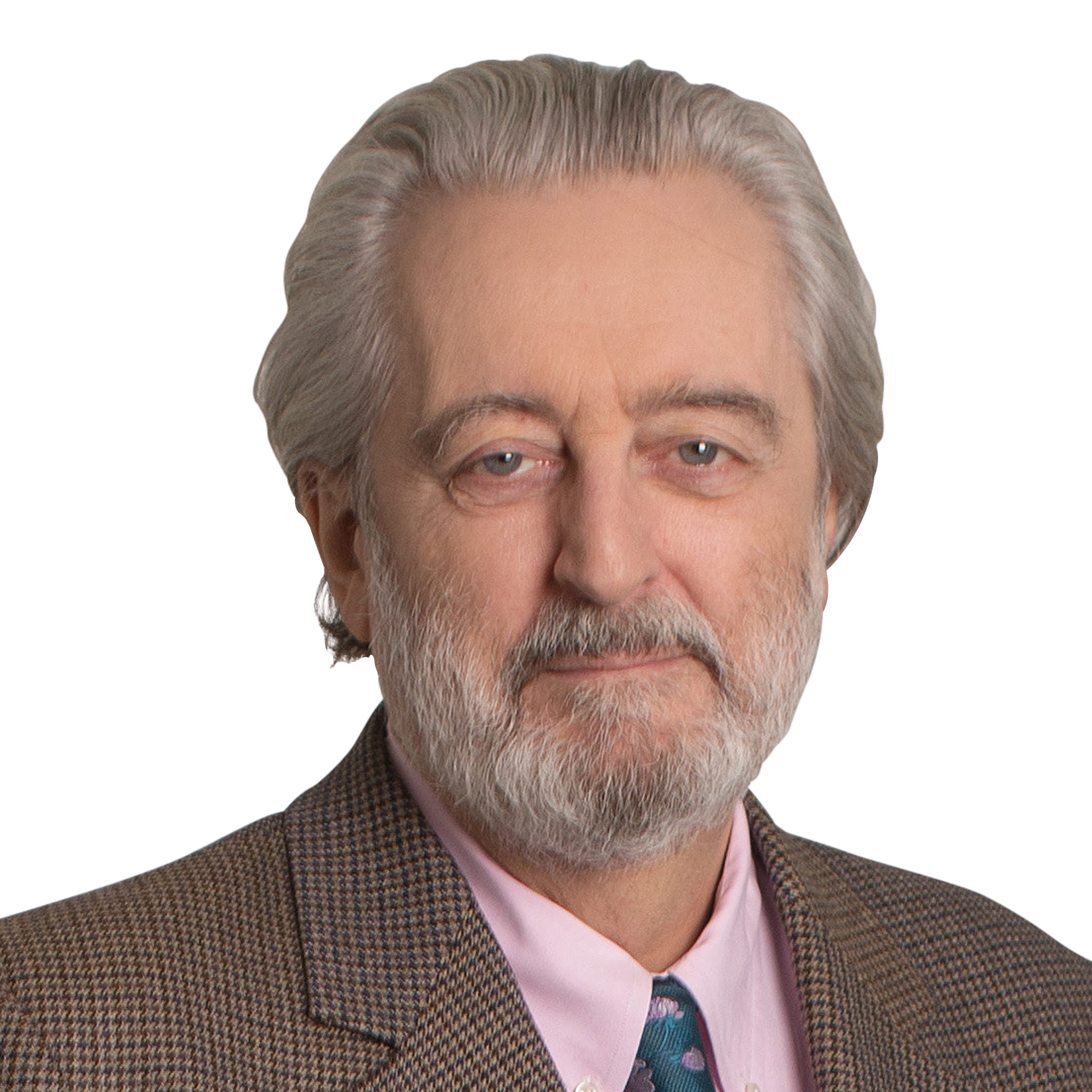 He presents Money Box on Radio 4 and appears on many radio and television programmes. He writes for Saga Magazine, Radio Times, and Financial Times.

He has won many awards most recently Broadcast Journalist 2014 at the Santander Financial Media Awards, Headline Money Financial Broadcaster of the Year 2014 and Chartered Insurance Institute 2014 Voice of the Customer.

He has an honorary doctorate from University of Essex for his journalism over many years defending the interests of consumers.

He is an authority on the Victorian writer Wilkie Collins and edits his letters.