Ground reserves at risk from overpumping, inefficiencies and unquenchable demand

The early-morning sun was burning mist off his fields as Jitbhai Chowdhury milked his cows. He had half a dozen animals, fed from alfalfa grown on his two hectares. What mattered most to his small business in the Indian state of Gujarat, he said, was water. In near-desert conditions, the alfalfa needed irrigation and the only source was the water he pumped from underground.

As he carried his milk churns to the road for collection by the local dairy, Mr Chowdhury said how much water he pumped. We did some calculations. He took from beneath his fields twice as much water as rainfall supplied. Not surprisingly, with his neighbours doing much the same, the local water table was 150 metres down and dropping six metres a year.

“I’m worried that the water will disappear,” he said, in effect ending his business. If he became a water refugee and left for the city, his community would have to do without his milk.

Mr Chowdhury’s story is also the story of India’s 1bn rural people. Outside the short monsoon season, many of the country’s rivers are emptied by irrigation. Farmers increasingly depend on underground water. Thanks to overpumping, it is disappearing at a rate of an estimated 100 cubic kilometres a year.

India feeds itself today, but the water security of its farmers is precarious at best. They are living on borrowed water and borrowed time.

Water security is a growing issue for much of the world. It undermines food security. Even before the climate began to change in earnest, rivers and underground reserves were emptying. The situation is made worse in some countries by the huge global trade in thirsty, sun-hungry crops such as cotton and rice, grown in water-short nations such as India for export to cooler, richer nations. As the developed world deforests poorer nations through its demand for food and other commodities, so it empties their water reserves too.

Analysts talk of “virtual water”, the water needed to grow traded crops. Britain imports around 40 cubic kilometres of virtual water per year, mostly in the form of food. It often undermines the ability of people such as Mr Chowdhury to feed their families and make a modest living.

We are growing used to the idea of calculating our carbon footprint. But even environmentalists rarely add up their water footprint.

To grow 1 kilogramme of rice requires up to 5,000 litres of water — more than most European households use in a week. Growing the alfalfa to provide a litre of milk from Mr Chowdhury’s cows requires 4,000 litres of irrigation water, a figure almost the same as for dairy cattle in an American feedlot. A hamburger requires 2,300 litres of water.

Two-thirds of the water we take from nature goes to irrigate crops. In my daily consumption, I get through more than a hundred times my own weight in water every day.

As rivers and underground water reserves dry up, farmers flee. Whole districts of arid India are emptying. Some of the large-scale migration to Europe from arid African nations is driven by a lack of water for crops and livestock.

One reason suggested for the brutal civil war in Syria is that water shortages in rural regions a decade ago caused an influx of disaffected people to urban centres.

Water security in places with shortages requires better technology. One of global agriculture’s great failings is that most crops are irrigated by simply flooding fields. Most water evaporates without going near plants. Simple drip irrigation systems, using cheap plastic tubes with holes in to deliver water close to roots, can reduce water use by 50 per cent or more. Yet they remain rare.

Water security also requires water equity and good governance. Instead, there is often a “colossal water anarchy”, as Indian economist Tushaar Shah of the International Water Management Institute described the situation in his home state of Gujarat. In short: water goes to those with the money to drill the deepest wells.

Policing backyard pumping is hard. So, on Mr Shah’s advice, state efforts to ration water in Gujarat centre on rationing the electricity to pump. Elsewhere, communities are trying collective water management, raising embankments to channel monsoon rains into small reservoirs or underground to recharge reserves for the long dry season.

Known as rainwater harvesting, such methods are spreading in places where central water supplies are unreliable and wells are running dry.

In one Gujarat village, Rajsamadhiyala, villagers have dug 45 ponds to capture water that once washed across their fields and disappeared into rivers. They have rules about who can use the water and what crops can be grown. As a result, they are able to grow three crops a year, whereas their neighbours manage one at best. As one villager put it: “There is no more rain than before. We just use it better.”

Get alerts on Water scarcity when a new story is published 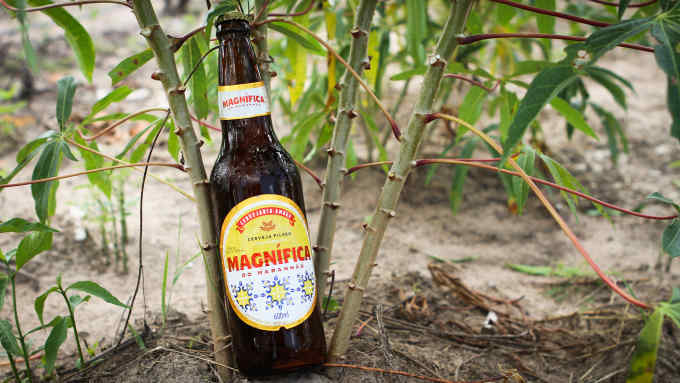