Fidelity International has launched a physical bitcoin exchange traded product in response to a growing demand for digital assets among European investors.

The product launch comes three months after Invesco brought its own bitcoin ETP to the market amid a growing willingness by large asset managers to enter the cryptocurrency arena.

Fidelity’s Physical Bitcoin ETP, which will be available to professional and institutional investors in Europe, is domiciled in Germany and listed on Xetra in Frankfurt. The product will start trading on Zurich’s Six in the coming weeks.

Fidelity Digital Assets, the digital assets arm of US-based Fidelity Investments, will act as custodian for the ETP.

Nick King, head of exchange traded funds at the $813bn asset manager, said the launch was an “important evolution” in his company’s ETP offering and the first step in its “digital assets product capability”.

The ETP has an ongoing charges figure of 0.75 per cent and launched with about $6mn of assets.

Christian Staub, managing director for Europe at Fidelity, said the ETP’s “underlying distributed ledger technology has the potential to revolutionise the financial system over time and disrupt many parts of the financial world with profound implications for investors”.

A recent survey conducted by Fidelity Digital Assets showed that 70 per cent of institutional investors expected to buy or invest in digital assets “in the near future”.

More than 90 per cent of respondents who said they were interested in digital assets expected to have an allocation to the asset class within the next five years.

The digital assets arm of Fidelity Investments was previously listed as a temporary member on the register of the FCA but it has now been moved to the watchdog’s permanent register.

Fidelity Digital Assets initially launched its digital assets services for institutional investors in the US but established a European outpost in London in late 2019.

In early December, Fidelity Investments launched a Canadian-domiciled physical bitcoin ETF, which has $30mn in assets. 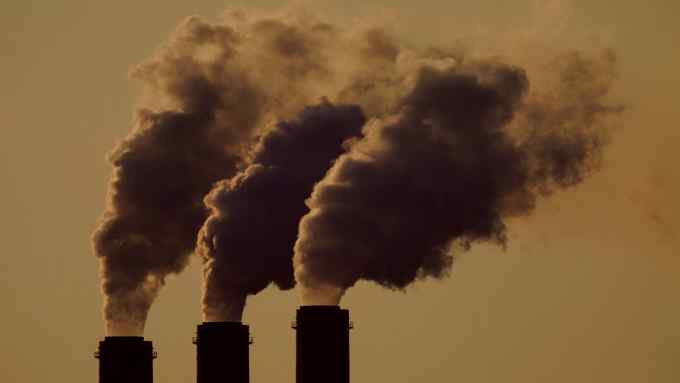