Vanguard has announced that it will move to delist its Hong Kong-listed exchange traded funds within a month, putting an official end to its seven-year-old locally listed ETF business.

The US passive fund giant will apply to the Hong Kong stock exchange to delist all of its six local ETFs with May 10 being the last trading day, according to a notice issued by the company on Thursday.

Vanguard said it will pay back investors in a round of cash distribution, scheduled on or around June 9, if they still hold shares of the ETFs as of May 14.

The announcement confirms that the US asset manager has made up its mind to cease operations of the ETFs, which it commenced building up in 2013, rather than transferring the management of the products to another fund house.

Discussions with a number of suitors, including talks with Chinese brokerage-backed Haitong International, to take over its $590m Hong Kong ETF business have fallen through, people with knowledge of the matter told Ignites Asia last month.

Vanguard notified Hong Kong’s Securities and Futures Commission in February about its plan to wind down the products following the failure of those discussions.

The US fund giant decided to exit Hong Kong’s ETF and Mandatory Provident Fund pension market in August last year, saying that it would either sell or close the ETF range after closing down its Hong Kong office and relocating its regional headquarters to Shanghai.

However, last month, Vanguard surprisingly slashed its Shanghai-based team in half after suspending plans to apply for a public fund licence that would have enabled it to enter China’s onshore retail mutual fund and ETF market.

The Hong Kong-listed products that will be terminated include the Vanguard S&P 500 Index ETF, which had HK$1.92bn ($250m) in assets as of March 29, as well as the FTSE Developed Europe Index ETF, with HK$1.01bn in assets. 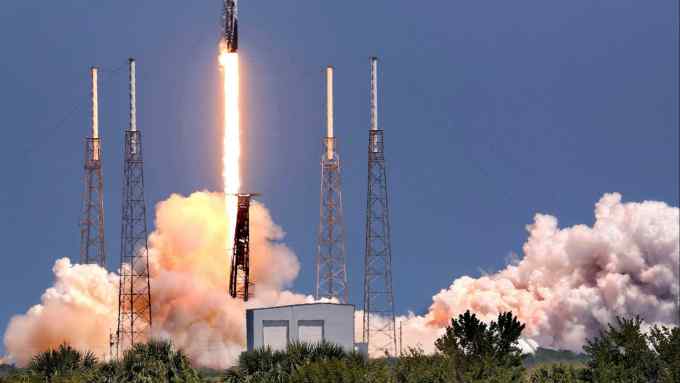