Sci-fi loves the idea of being able to understand every language effortlessly. Doctor Who’s Tardis taps into telepathy; the Babel Fish in The Hitchhiker’s Guide to the Galaxy reads brainwaves, while the robot C-3PO, in Star Wars: Return of the Jedi, tells Luke Skywalker he is “fluent in over 6m forms of communication”.

Multilingualism is close to becoming a reality as we use new ways to harness speech recognition and machine-learning. Translation of websites is already a reality thanks to (still imperfect) Google Translate, and other projects are pushing the boundaries.

One example is Unbabel, a group that uses artificial intelligence to help human translation. The four-year-old company — based in San Francisco and Lisbon, and supported by Y Combinator, the seed-funding specialist — has developed a technological intermediary so that messages can be sent and received in a native tongue. It translates everything from customer-support emails to live chats.

When such technologies become seamless, they will be life-changing. As the 20th-century philosopher Ludwig Wittgenstein put it: “If we spoke a different language, we would perceive a different world.”

Like Google, Facebook and Microsoft, Unbabel uses deep learning to process data and information it has not encountered before.

To ensure accuracy, it reviews translations using measures such as fluency, tones of speech and specialised terminology. It has to reach 90% accuracy; if not, the translation will be edited by one of the company’s community of 55,000 human translators, who are all freelancers. “Unbabel combines the strengths and limits the weaknesses of machine and human intelligence to achieve a high-quality translation,” says Vasco Pedro, the company’s chief executive.

“Once the grunt work has been performed by machine, they [the translators] provide the ‘final and human touch’, smoothing out hard-to-catch errors and ensuring the final result sounds fluent,” says Mr Pedro. He says that four years ago the community was made up mainly of translators and linguists, but as the technology evolved, “bilinguals with no professional experience became the majority”.

Mr Pedro does not expect machines to take over. “We firmly believe that there will always be a human component […] the less work they do on individual tasks, the more work they are able to process on the whole,” he says. The company works across 28 languages and the technology is fast enough for almost-real-time video subtitling.

Another company that is prominent is Mymanu, of Manchester. It plans to launch a set of earbuds that translate as someone speaks. Danny Manu, the chief executive, came up with the idea after the lack of a translator at a meeting left him stranded. The wireless earbuds are paired with a smartphone and offer real-time translation in 37 languages.

“Mymanu Clik uses speech-to-text and text-to-speech technology and voice-recognition technology to deliver the live translation,” says Mr Manu. The company raised funds with a Kickstarter campaign and is taking orders through its website. Mr Manu says his experiences abroad before Clik often left him despondent about his inability to connect with those around him.

Recalling an initial trip to China, he says: “It was like I was on a different planet — I was completely lost. But when I returned with my translation technology, I could learn more, speak to the people, learn about the culture and it motivated me to go back.” 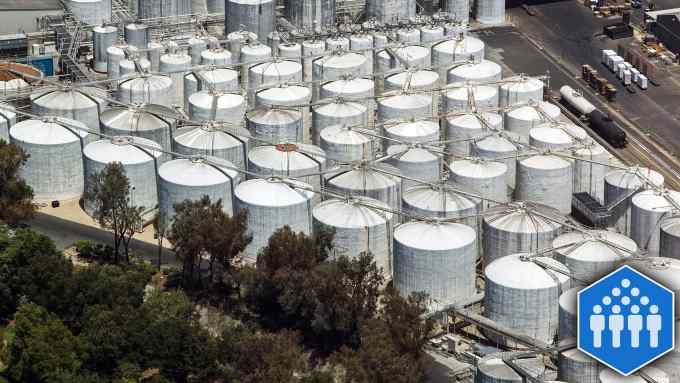