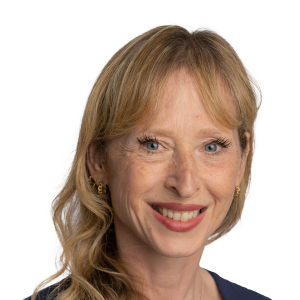 The comments were jarring for professionals who have enjoyed ditching their white collars while working from home. Some speculated such attitudes would turn off graduates. In a harsh job market, I wouldn’t bet on it.

However, Solomon is not the only one who believes young workers need the office. Many managers have told me they are worried young professionals have been deprived of informal learning they would usually gain in meetings and overhearing conversations.

Some younger workers have experienced difficulties working at home. A survey by Leesman, the workplace researcher, found 72 per cent of under-25s do not have a dedicated room to work from at home and struggled to connect with colleagues. Those in their twenties and early thirties were the age group most looking forward to returning to the workplace, according to the Chartered Institute of Personnel and Development.

Isolation is another problem. Robin Dunbar, a psychologist and author of a new book, Friends: Understanding the Power of Our Most Important Relationships, writes about those in their first jobs who would ordinarily expect to socialise in the office. “If they don’t have a base with a ready-made group of friends to branch out from, where else can they find friends in a city where they know no one?” 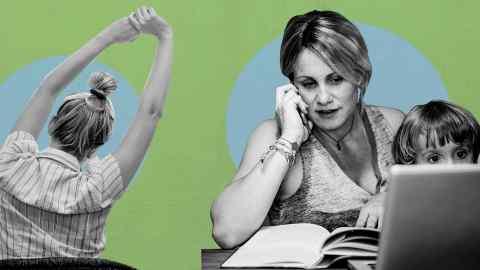 Work relationships are not just about companionship but networks and learning how to navigate an organisation, determining where the real power lies behind the formal hierarchies and job titles. When I gossip on WhatsApp with colleagues I draw on social capital younger peers may not possess.

Such issues threaten to sharpen generational tensions after the young restricted their lives to protect the health of older generations. One 27-year-old banker spoke of envying senior colleagues who talked of dedicated home offices. Could the office of the future really become the preserve of the young?

That would contradict pre-pandemic characterisations of younger workers as expecting work flexibility, including the freedom to work outside the office. Cort Rudolph, an assistant professor of industrial and organisational psychology at Saint Louis University, says: “Much like horoscopes, the idea of generations is a social construction.” Better, he suggests, to examine how workers’ needs change as they age and develop professionally.

It has sometimes seemed during the pandemic that the office has become invested with magical powers, transformed from a white-collar factory to the answer to every work problem from apprenticeship to creativity. It’s as if all we have to do is open the office doors and everything will be OK.

Must young workers go to the office to ear-wig senior colleagues in the hope their skills will rub off? People used to complain about the lack of feedback and on-the-job learning before the pandemic too. I know because I was one of them.

The lack of imagination is disheartening. The office may be an oasis when home is dreary and claustrophobic but when schools, cafés, and co-working spaces open, the world will be different. No doubt the office will continue to feature in white-collar work — at least part-time. But the pandemic is an opportunity to reappraise its function and re-examine working patterns. (The CIPD report said that younger workers were least likely to feel consulted on such plans.)

A hybrid future means equipping workers with the skills to navigate a career that includes remote working. One lecturer says she has started teaching students to build connections and their profiles virtually.

The idea that proximity to experienced colleagues enhances junior workers’ skills was squashed by one 25-year-old who works in media. She confessed one reason she prefers working from home is that she no longer had to deal with the tasks that senior workers would delegate every time they passed her desk. The result? She could get on with her actual job and learn so much more.