In the lead-up to Beijing’s 2022 Olympic and Paralympic Winter Games, China has been eager to highlight its push to make the event as environmentally sustainable as possible, which experts say should include how it is financed.

Games organisers recently published a 53-page sustainability plan that touted the events in Beijing, Yanqing and Zhangjiakou as “green, inclusive, open and clean”, in line with the UN’s sustainable development objectives.

The plan outlines Beijing’s goal of a low-carbon Games, with newly built venues constructed according to green standards and run on power sourced from renewables. The Games have a budget of about $4bn but it is unclear whether an announcement about green finance will be made.

Large Chinese banks will make loans for Olympic projects including environmentally sustainable buildings and clean transportation in preparation for the Games, according to Judy Li, an expert on climate change and sustainability services at EY, a professional services consultancy. Ms Li’s view has been echoed by Chinese media and industry reports.

“Olympic investment is often about the legacy of the event itself,” says Sir Roger Gifford, chair of the UK’s Green Finance Institute, which has worked with China’s government to promote green finance. “China’s government will be keen for the 2022 Games to have a green legacy by creating new renewable power and transportation projects.”

The Games’ commitment to meeting international standards for sustainability will heighten the importance of green finance — especially if green projects at the event are verified independently, he adds. “In order to be green, it has to be verified,” he says. “Big investors and advisers will be checking that green finance [for the 2022 Olympics] fits their criteria.”

Some aspects of a green Olympics, such as energy efficiency, may be trickier to finance. When building a venue, for instance, it is difficult to ringfence and separately fund its energy-efficient aspects, according to an expert in green finance who asked not to be named.

According to David Pitt-Watson, former head of responsible investment at Hermes, an asset manager, the “most obvious” type of green finance to fund the 2022 Games is a green bond.

“[It] is just like any other bond, except that there is a promise made that any money raised will be spent on sustainable projects,” he says. “The reason for choosing an explicitly green route is to showcase the importance of green finance.” 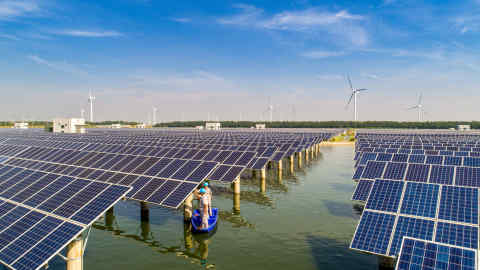 Creating an international, green Olympic bond and listing it on the London Stock Exchange could easily raise $500m, says Sir Roger. The proceeds could be used to fund environmentally sustainable accommodation and other green projects relating to the 2022 Games, he says.

The global market for green bonds has grown fast in the past decade. China, the world’s second-biggest issuer of green bonds after the US, has listed a number of them on the LSE, including a $1.58bn green bond by the Industrial and Commercial Bank of China in 2018. The bond’s proceeds financed green assets including renewable energy, energy efficiency and low-carbon transportation.

A green Olympic bond, whose maturity could range between a couple of years to 10 years, would create “fantastic publicity” for the 2022 Games, according to Sir Roger, and would be attractive to investors who are keen to show that their investment portfolio is committed to environmental, social and governance (ESG) principles.

For China, the symbolic importance of green finance during the Olympics will outweigh its financial value, experts say, given the coal-reliant country’s record as the world’s largest carbon emitter.

“China is a world leader on green finance and it’s a key soft power play for the Chinese government . . . coupled with the Winter Olympics, which are a soft power play for any government,” says Hannah Routh, an expert in sustainability and climate change at Deloitte, a professional services consultancy.

The objective is to use the 2022 Games to create “an anchoring effect to catalyse broader change across Chinese society’s consideration of environmentalism”, says Ben McEwen, a climate change specialist at Sarasin & Partners, a UK asset manager. “Using green finance [for the 2022 Games] is one part of that.” 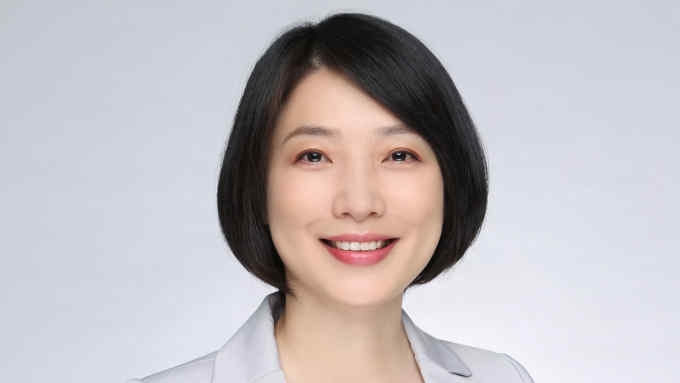 China’s green bond market is becoming too big for international investors to ignore, but questions remain over standards and disclosure. Can China take meaningful steps towards aligning itself with global green finance guidelines?