The booming demand for investments that help finance a cleaner world has forced new questions about ‘green’ bonds.

Companies and countries are increasingly issuing these bonds to help fund solutions to social and environmental problems. More than $800bn-worth of sustainable bonds had been issued as of September 30, according to Bank of America. And the bank has predicted that the total will reach $1tn by the end of this year.

Already, in November, pharmaceutical company Teva has raised a record $5bn through a sustainability-linked bond. A month earlier, Japanese telecom NTT raised $2.7bn in one of the largest green bond deals of the year.

But the market’s growth has invited scepticism about the authenticity of sustainable debt.

Companies in China, for example — despite the country’s poor pollution and human rights record — are big issuers of so-called green debt. Belarus, Saudi Arabia and Russia have also sold bonds to money managers that claim to adhere to environmental, social and governance (ESG) criteria.

ESG principles can sometimes seem overly flexible, as well. Earlier this year, JPMorgan bought debt from CoreCivic, a private prisons operator — two years after saying it would no longer finance the private prison industry. Investors were also invited to buy a sustainability-liked bond issued by Brazilian meat company JBS, which has come under fire from campaigners over deforestation and labour standards. 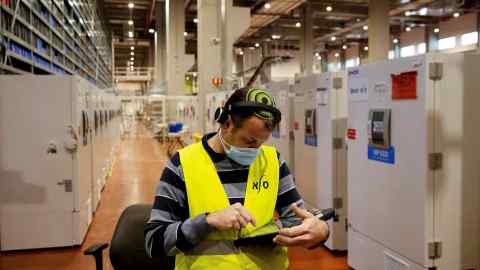 So, for bond funds, decisions about which social and green bonds to buy have to be considered carefully by individual managers.

“We decide, not the issuer, whether the green bond is really green,” says Bertrand Rocher, a fixed-income portfolio manager at Mirova in Paris.

Whether managers should buy green bonds from a country with a questionable human rights record has become a contentious issue. At Mirova, Rocher says: “We try to understand whether these countries have a chance to transition toward a more democratic version of their politics. Or whether they are stuck for decades with politics that will never change.”

That means a green bond from Hungary would probably be acceptable, but a green bond from China would not, he explains. Rocher notes that the Hungarian people have opportunities to overhaul the government in future elections but, in China, “we don’t feel that the Chinese power will change anytime soon.” Consequently, when it comes to China, “even if the green bond is purely perfect, we will not accept it.”

Fund managers are also looking to NGOs such as Transparency International and Freedom House to help with screening for human rights issues, says Saida Eggerstedt, head of sustainable credit at Schroders.

We don’t feel that the Chinese power will change anytime soon . . . even if the green bond is purely perfect, we will not accept it.”

However, her view is that if a country is excluded under a screening process but then issues a sustainable or green bond, “the sustainable investor should encourage that and it could be that an exception is made to the exclusion rule.” Fund managers must be able to prove why they overrode the exclusion, though. “Clients ask questions: ‘Why did you do it?’” she points out.

Regulators, too, are starting to ask questions. The UK’s Financial Conduct Authority this month published a discussion paper on the disclosures fund managers should make. At the same time, Finma, Switzerland’s financial regulator, published guidance to protect fund investors from so-called ‘greenwashing’, or misleading claims. Its aim is to ensure investors “are not deceived regarding the alleged sustainability of products and financial services”, Finma said.

Companies and countries are pushing the boundaries of what might be considered a green bond because the savings on debt interest can be significant. Demand has led green bonds to be priced at a premium — or “greenium” — to the price of conventional bonds, which gives issuers slightly lower interest-rate costs.

For European green bonds, the premium these bonds obtain versus conventional debt has increased this year, Bank of America said in a November 1 report.

But, with definitions being stretched, ESG fund managers are increasingly turning to others to verify what issuers are saying they will do with bond proceeds. At Nuveen, ESG funds “use third-party data providers” to identify bonds to invest in, says Stephen Liberatore, lead portfolio manager for the firm’s fixed-income ESG funds. Nuveen has also applied a proprietary vetting process to determine valid green or social debt, he adds.

In the US, however, standardised reporting is behind that in Europe, presenting a headache for fund managers. “We believe that increased transparency and standardisation of reporting from issuers can help investors better identify the best actors,” says Robert Fernandez, director of ESG research at Breckinridge Capital Advisors.

Get alerts on Green bonds when a new story is published 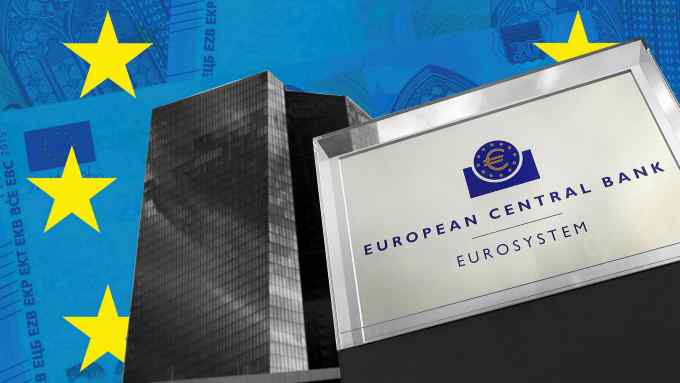