The Kudos Project: ‘I want to bottle the smell of freedom and frolicking’

Maya Njie’s perfume Discovery Set (£30) is a masterclass in unboxing: inside, a waxy, transparent envelope holds a booklet printed on the kind of opulent cream paper you might associate with summer weddings; family photos show scenes from ’70s Sweden: children of mixed heritage playing outside a cottage, coiffed ladies in tailored twinsets, a bride and groom sipping champagne; and wrapped in their own miniature envelope are five vials of scent – ranging from “feral and warm” to “boozy and delicious”. Their names are familiar and strange: Nordic Cedar, Vanilj, Les Fleurs, Tobak and Tropica. The perfumes and postcards might each be received with delight on their own; together they feel like a considered gift from a dear friend. “The imagery makes people interested,” says Njie from her east London studio, all cropped hair and flawless skin against a backdrop of bottles. “It makes them feel something.”

Njie grew up in Västerås, a small city just west of Stockholm. The youngest of three, with Gambian-Swedish parents, she remembers her and her sisters being the first mixed-heritage generation in the city – an experience that instilled a sense of otherness and an appetite to explore new territory. Aged 19, she moved to London where her love of perfume, her studies in Surface Design and memories of childhood began to come together. When she started making her own fragrances, “it made sense for me to work from images when it came to smell”. In 2016, she founded her eponymous perfume brand, channelling the spirit of 1970s Scandinavia with her West African heritage. Though her perfume references are specific, the feelings of nostalgia they evoke are designed to feel universal. “That smell of freedom and frolicking,” she says, describing her Tropica scent. “For me, it’s connected to Gambia, but it could be anywhere, for anybody, when they’re on holiday.”

At a time when we are rarely in sniffing distance of each other, Njie has been touched by customers describing how her scents (£90 for 50ml) have brought them comfort while living alone or missing their families. Njie has also found that the unique circumstances following the death of George Floyd last summer have brought support from the black community wanting to champion women of colour. “They want to wear something they can relate to. And I think that’s a new thing in the fragrance industry,” she says.

Smell of success – the FT perfume guide
How I Spend It: Michelle Pfeiffer on scents and sensuality 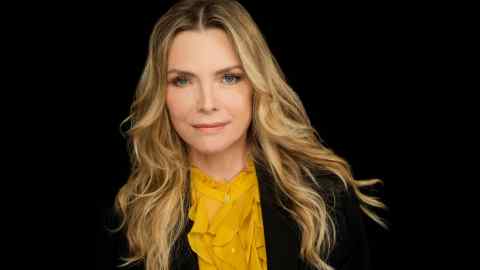 The broader function of perfumery across culture and wellness is also prompting Njie to explore the role of scent in wellbeing treatments. “I’m interested in doing workshops with people who have dementia,” she says. “How can that connection between scent and memory help bring people back a little?” Other upcoming projects explore scent in a museum setting, and an expansion into cleansing gels and creams. “I see the brand being involved in so many aspects of olfaction – not just fragrance,” says Njie, smiling. “I see myself as something more.” 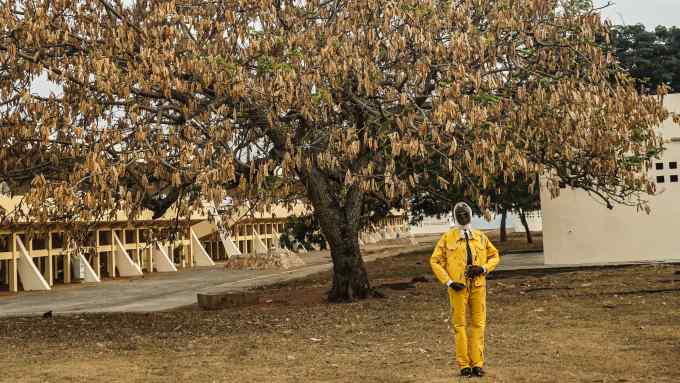