China’s fund regulator has requested “explanations” from VanEck over its ETF plans in a communication that appears to mark a departure from Beijing’s previous stipulation that applicants for fully owned fund management units should be “top ranking”.

The China Securities Regulatory Commission issued an official document last Thursday detailing its feedback on VanEck’s application, submitted on October 29, for a new retail fund management unit in the market.

Instead of focusing on assets under management, the regulator has asked VanEck to provide “supplementary explanations on the developments of its ETF business”, as well as the business model, growth plans, “business advantages” and any other relevant considerations relating to the application to establish the new fund unit.

The feedback follows communications sent to Fidelity and Neuberger Berman in November requesting clarification on their commitment to providing liquidity support for their own proposed China operations.

Richard Tang, Shanghai-based chief executive of VanEck Greater China, told Ignites Asia when the application was first submitted that Van Eck planned to deploy a differentiating strategy to set it apart from its peers.

“Just like our communication tools have been improving with product iteration, the indices — such as the CSI 300 and CSI Smallcap 500, will be upgraded to version 2.0 and 3.0. VanEck can provide more investment tools to investors as index offerings expand,” he said.

In contrast to the feedback given to the Neuberger Berman Group and Neuberger Berman Investment Advisers, which demanded proof that these entities ranked among the top firms globally in terms of assets under management, revenue and other business-related factors, the CSRC acknowledged VanEck’s strength in running ETFs.

“VanEck doesn’t rank among the top globally in total [AUM], but it has a clear advantage in running a sizeable ETF business,” the CSRC document reads. 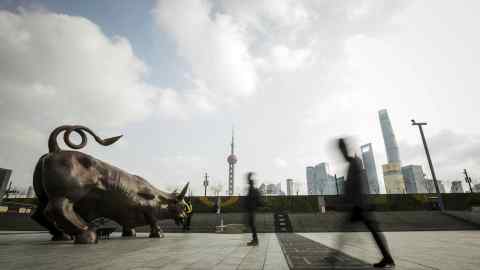 The New York-based firm was managing $69bn assets at the end of last year, according to the company, compared with BlackRock’s $8.7tn, Fidelity International’s $611.4bn and Neuberger Berman’s $355bn.

Last July, the CSRC said for the first time that “[a foreign fund company’s AUM], revenue, profit and market share should rank in the top globally”, according to a set of draft rules that have yet to be finalised.

Industry experts have told Ignites Asia that these definitions of “rank in the top globally” or “internationally leading” are vague and hard to gauge, and therefore could deter smaller firms from applying for such a qualification in China.

However, a mainland-based lawyer who works with fund regulators said that the seemingly stringent requirements around business and asset size are not strictly followed, and that in practice there is an open door to smaller but more specialised foreign asset managers.

“My understanding is that it is a rather soft standard as to what constitutes top-ranking”, the lawyer said.

Through such “soft requirements”, the CSRC is allowing in those asset managers that are “top ranked in their respective subsectors” but might not necessarily be the largest in the world, according to the lawyer.

In addition to proving its ETF capabilities and outlining its onshore business plans, the CSRC has also demanded that VanEck submit a written commitment to providing liquidity support to its China fund unit, echoing the request for the same commitment from Fidelity and Neuberger Berman in November.

“We have received the recent feedback from the CSRC and will continue making our utmost efforts and sincerity to work with the regulators and address the questionnaires,” VanEck said.

It is stipulated in the feedback notice that the company should provide a written reply within 30 working days or request an extension if needed. 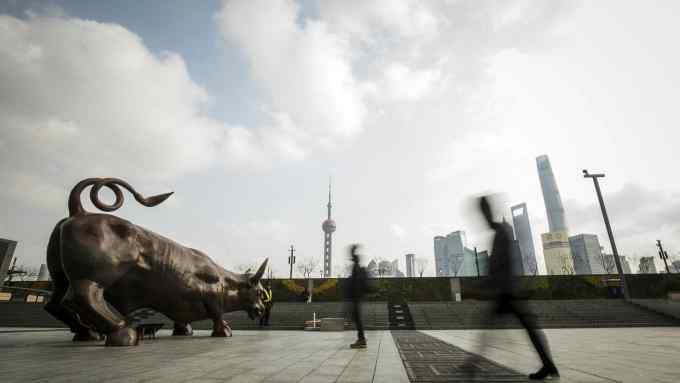