If you think the same, join us
Latest news on ETFs
See all 344 stories
FTfm Goldman Sachs Group

Goldman Sachs has launched its first actively managed exchange traded fund, which will target climate-friendly companies as part of a push by the Wall Street bank to strengthen its presence in the rapidly expanding $9tn ETF industry.

Goldman plans to invest some of its own capital in the ETF to help attract new investment into disruptive technologies, which can play a role in the battle against the threat of environmentally catastrophic climate change.

“Rapid change is disrupting the status quo across industries and around the world. We are on the cusp of a sustainability revolution that could have the scale of the industrial revolution and the speed of the digital revolution,” said Katie Koch, co-head of fundamental equity at Goldman Sachs Asset Management.

Goldman already manages $19bn in thematic equity strategies and intends to roll out more of these vehicles as transparent actively managed ETFs that will disclose their holdings on a daily basis.

The first of the new range, the Goldman Sachs Future Planet Equity ETF, started trading in New York on Thursday. It will invest in companies that address environmental issues such as clean energy, resource efficiency, water sustainability and the circular economy.

The ETF, which has the ticker GSFP, will carry an annual total expense ratio of 75 basis points and will invest in a portfolio of 40 to 60 companies.

“GSFP will invest in companies providing solutions to a variety of environmental challenges that are critical to supporting our planet for future generations,” said Koch.

Many traditional active managers have historically been reluctant to launch ETFs because the daily disclosure requirements of these funds would force a stockpicker to reveal their bets.

Resistance among stockpickers to sharing their secrets is diminishing, however, in part due to the enormous enthusiasm shown by investors for the transparent actively managed ETFs offered by Ark Investment. The New York-based boutique run by Cathie Wood, which also focuses on disruptive technology companies, has seen net ETF inflows of $16.1bn so far this year, pushing its assets above the $50bn mark.

Interest among both investors and asset managers in actively managed ETFs is accelerating. Investors allocated $82.1bn to these funds in the first half of this year, compared with $91.1bn during the whole of 2020, according to ETFGI, a London-based consultancy.

“The number of actively managed ETFs available globally has almost doubled to 1,210 since the end of 2019. In the US, ETFs are more tax efficient than conventional mutual funds and I expect the pace of actively managed ETF launches to increase from here,” said Deborah Fuhr, managing partner and founder of ETFGI. 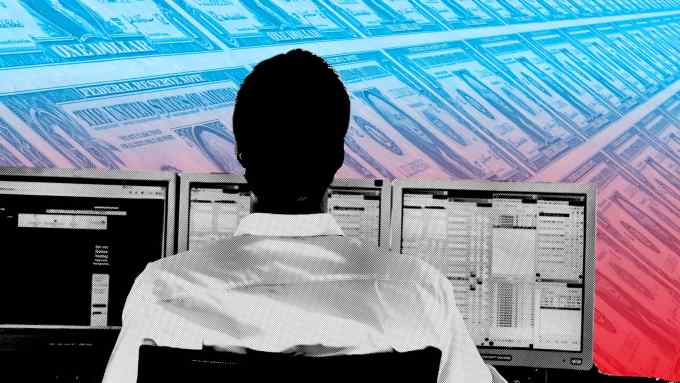