Hundreds of billions of dollars will be needed by heavy industries — such as steel, cement, and chemicals — if they are to swap fossil fuels for clean energy and help the world avoid catastrophic climate change.

And providing this funding is the goal of a first-of-its-kind fund from Canadian asset manager Brookfield. It plans to allocate half of the $15bn it has raised to heavily polluting companies with the aim of accelerating their transition to greener, more environmentally sustainable, business models. If successful, it could encourage others to adopt similar strategies.

“We want to go where the emissions are,” says Natalie Adomait, a managing partner in the team running the new Brookfield Global Transition fund, which is co-led by former Bank of England governor Mark Carney. In his role as UN climate envoy, Carney has argued forcefully that it would be counter-productive to deny high-emitting companies the investment needed to decarbonise.

Yet environmental campaigners are wary of providing more funding to companies that make some of the biggest contributions to global warming.

Paddy McCully, senior analyst at sustainable investment campaign group Reclaim Finance, says the fund will prove a “green smokescreen” if it helps businesses to prolong their use of fossil fuels and does not accelerate closure of high-carbon operations. Brookfield also has fossil-fuel assets. It was part of a consortium that invested $10bn in Abu Dhabi’s gas pipelines business in June 2020.

The transition fund will also make allocations to renewable energy and other clean technology projects when Brookfield can be confident of “additionality” — environmental benefits that would not otherwise happen. “We won’t just buy portfolios of existing renewable assets; we want to add new capacity,” says Adomait.

As a private manager, Brookfield argues its ability to take majority control of a business should mean it is in a stronger position to deliver decarbonisation than a public fund manager that has limited ability to influence companies via engagement and voting as a minority shareholder.

Other private equity managers including KKR, Apollo, Bain, TPG and Generation Investment Management have also established “impact” funds that aim to deliver environmental benefits by supporting green solutions. But Brookfield says they do not directly target the highly polluting industries that it intends to transform.

Brookfield is the largest investor in the new fund after making a commitment of about $2bn. “We have access to scale capital to invest alongside us with the recent $15bn closing of Brookfield’s Global Transition fund — which is a meaningful advantage given increasingly volatile capital markets,” said Connor Teskey, head of Brookfield’s renewable power and transition group, in August.

Brookfield says the new transition fund will invest only in companies that have credible plans to align their businesses with the Paris agreement target of limiting global warming to 1.5C. It will aim to achieve reductions in absolute emissions of its portfolio companies, as well as cuts in emissions intensity — where greenhouse gases are measured as a share of a company’s revenues.

Verification of greenhouse gas emissions reporting by the fund will be provided by the accountant EY to assure investors that Brookfield is not “marking its own homework,” says Adomait. But “Scope 3” emissions — the greenhouse gases emitted by a company along its supply chain and in the use of its products — will not be targeted by Brookfield because of unreliable data. Any performance fees earned by Brookfield will be based entirely on the fund’s financial returns and not on the achievement of emissions reductions or any other performance metrics.

Brookfield believes assets in its climate transition business could grow to at least $200bn over the next decade and Adomait says investors will refuse to participate in future fundraising rounds if they believe the inaugural transition fund is failing to meet its objectives. Investors in the inaugural fund include Ontario Teachers’ Pension Plan, Temasek, PSP Investments and the Investment Management Corporation of Ontario. 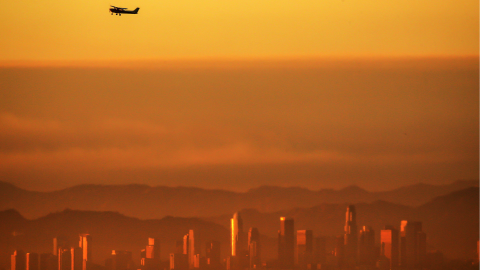 The new transition fund has been constructed under the Operating Principles for Impact Management, a framework designed to strengthen transparency and to address concerns of “impact-washing” — where managers make misleading or unjustified claims about their strategies. Third-party verification of the role of the manager in delivering impact strategy objectives is a key requirement of the framework.

BlueMark, a specialist impact verification consultant established in 2020, will provide an assessment later this year of the Brookfield fund.

“We benchmark impact funds against their peers to assess their alignment with best practice standards,” says Christina Leijonhufvud, the chief executive of BlueMark, which has conducted 95 impact verification studies to date. “Our analysis goes beyond assessing compliance with standards, such as the Impact Principles, to also identify shortcomings and recommendations for improvement through robust analytical processes including interviews with key decision makers. It is investors’ interests that we aim to protect.”

Payiatakis agrees that scrutiny is all. “It is the quality and credibility of the impact measurement processes that will give confidence to investors that they are not being duped by greenwashing,” he says. 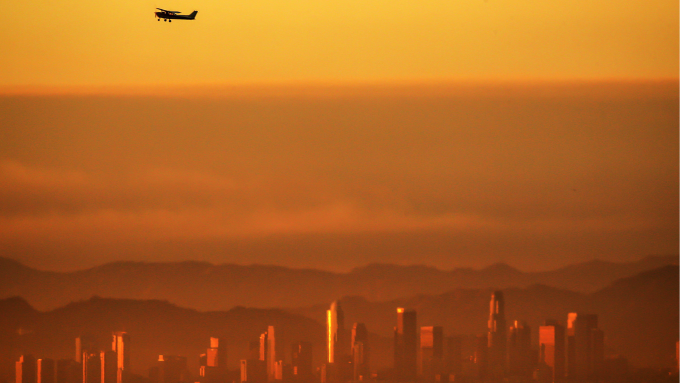