Big Tech calls for ‘regulation’ but is fuzzy on the details 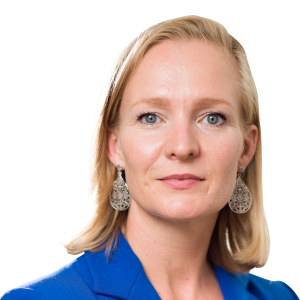 Clearly, calls for or against “regulating technology” do not mean much in and of themselves. The irony is that for years, lobbyists have had a field day with the opposite framing, that “regulation stifles innovation”. After the idea caught on, it effectively paralysed democratic lawmakers who did not want to be seen as old fashioned or getting in the way of exciting technologies and digital opportunities.

Looking at what companies do in practice, beyond touting support for “regulation”, is revealing. Microsoft’s president Brad Smith supports the regulation of facial recognition systems, yet the company pushes against privacy laws in Illinois. Mark Zuckerberg has created the Facebook oversight board hoping to avoid independent oversight.

“There is no question in my mind that artificial intelligence needs to be regulated,” Alphabet’s Pichai said last year. “The question is how best to approach this.” Well, exactly. Next time you hear Big Tech leaders calling for regulation, try to get a sense of what that implies: oversight of algorithmic decision making, taxation to compensate for job losses because of automation, or perhaps merger controls and transparency of content moderation? By zooming in on anticipated outcomes and trade-offs, the hard choices between different interests become clearer. Equally, politicians making vague promises to regulate technology should be cross-examined over the details.

In reality, the false dichotomy of regulation versus no regulation ignores the benefits tech companies have enjoyed as a result of certain regulatory interventions. Section 230 of the US’s Communications Decency Act, for example, has afforded tech platforms crucial exemptions from liability for third party content. Antitrust rules and now even data protection requirements all provide a favourable operating environment for Big Tech companies.

Small and medium-sized enterprises, on the other hand, often have a harder time competing or complying, especially when these measures can carry significant costs. Regulatory capture not only erodes trust in legitimate policymaking, but erects high barriers to entry, further cementing Big Tech’s dominance. 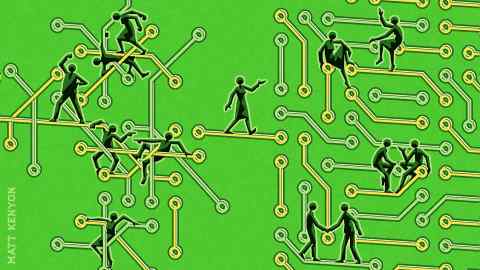 Another generalisation to shatter is the attempt to equate what different governments do about tech oversight and legislation. Without being specific about the outcomes a regulatory process should optimise for, or the context within which they are decided, the worst examples of governmental intervention are easily used to discourage constructive policymaking. The Chinese government’s censorship of speech and data is unfairly compared to valid efforts by liberal governments. Without distinguishing between democratically legitimate and authoritarian interventions, the worst examples obstruct best efforts.

To get a sense of whether corporate leaders truly embrace regulation, look to whether they support updated competition requirements, how frequently they forgo business opportunities in order to minimise human rights abuses, and whether they are prepared to be liable for failing to adopt and enforce adequate cyber security standards.

It is time the debate about regulating technology reached a more sophisticated and substantial level.

Get alerts on Big tech when a new story is published