Just months after the 2015 Paris climate change agreement was sealed, Giorgiana Notarbartolo decided it was time to talk to her family about money.

Following the historic pact that committed its almost 200 signatory countries to limit global warming to less than 2C above pre-industrial levels, 36-year-old Notarbartolo decided it was time to consider how her family office’s wealth should be invested with environmental and social issues in mind.

Descended from Gaetano Marzotto, who in the 19th century began the expansion of the family wool mill in north-east Italy into what would become a fashion empire, Giorgiana’s family now consists of more than 100 people with “significant wealth to be steered”.

When she first gave a presentation to the family on the then novel phenomenon of impact investing, she pointed out that fashion was the second most polluting industry after oil and gas. 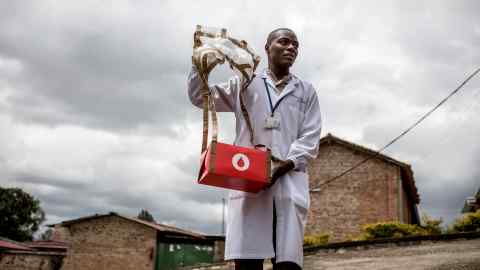 This did not go down well with every member of the family. “When you bring in something that can be as personal as values into money, it’s a bit of an explosive combination,” she says.

Some relatives were defensive, pointing to the good things the family had done. Notarbartolo was sympathetic: the next generation can sometimes give the impression they know better, or patronise their elders. But overall, the reaction was positive. By 2018, the family office had an environmental, social and governance screen in its portfolio and now takes an active interest in voting at shareholder meetings of its portfolio companies.

Notarbartolo is not alone. As climate change becomes an ever more urgent concern, younger members of wealthy families are putting pressure on their family offices to review their investments.

Max Kunkel, an investment strategist at UBS, the Swiss bank, who works with family offices, says that until recently most owners of family offices tried to separate investing for financial return from supporting the causes they most cared about. Their wealth was often divided between assets earmarked for philanthropy and those for investment.

“The next generation has understood these two increasingly can be combined,” he says. Nearly two-fifths of family offices — 39 per cent — plan to allocate the majority of the portfolios sustainably within the next five years, UBS found in a poll of 121 investors. “In our view we are nearing this tipping point when it comes to the adoption of sustainability by family offices,” says Kunkel.

When you bring personal values into money, it’s a bit of an explosive combination

This is not only because of the views of younger heirs — millennials and Gen-Z members are frequently characterised as more environmentally and socially aware than their elders. It is also down to a heightened awareness of the impact of climate change risks on long-term investment portfolios — something family offices, with their objectives of preserving wealth for future generations, are particularly concerned about.

The Blue Haven Initiative, the US-based family office owned by Liesel Pritzker Simmons and her husband, Ian Simmons, focuses on impact investing that looks for competitive financial returns from companies addressing social and environmental challenges. Last year Pritzker Simmons did something that is still relatively new in the investment world: she assessed the climate risk of her portfolio. As well as looking at the carbon footprint of each company, she also probed how the company itself might be affected by climate change: a real estate company in Florida, for example, or an insurance company exposed to Californian wildfires.

Assessing the climate risk of portfolios is an important concern among regulators and institutional investors. Some high-profile institutions, such as Japan’s government pension investment fund, have pledged to reduce the “temperature” of their portfolios.

Others are taking similar steps. Sam Bonsey, executive director of The ImPact, a global network of family offices committed to impact investing, supports families in engaging their private banks to help them assess climate risk. Bonsey says that members of The ImPact “are both interested in investing in climate change solutions and increasingly concerned about climate risk to their entire asset base”.

Ditte Lysgaard Vind, a Dane whose family wealth comes from shipping, has a much more agile family office. It comprises just her, her brother and her mother, thereby reducing the need to win over multiple generations when changing investment strategy. 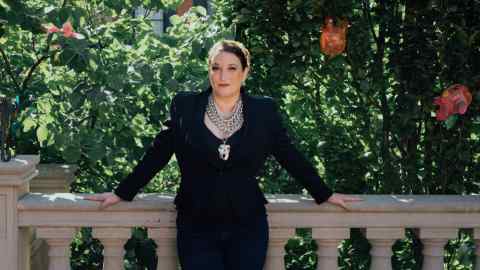 She has focused on the circular economy — ways to minimise and reduce waste to improve energy efficiency. Of course, such investments, particularly in early-stage companies that have a higher rate of failure, can be risky. Lysgaard Vind’s waste-battling investments, she says, are all in private equity, either directly or through funds. The investment returns are fine rather than great, for now, she says, but is happy to bide her time as she believes the circular economy has significant growth prospects.

The wider family office portfolio remains in lower-risk investments. “I can have the most effect by doing private equity deals where I take risk and help companies in the beginning,” says Lysgaard Vind. “I want to move as much of the traditional portfolio [as I can], of course, but I believe I can do the most by having low-risk and high-risk, rather than the middle ground.”

Pritzker Simmons is also interested in opportunities in climate investment. Many are in new technology, involving early-stage companies needing venture capital. “One of the things that’s tricky in looking at climate tech innovation is that it can often take longer than traditional capital investment but the impact can be really huge,” she notes. 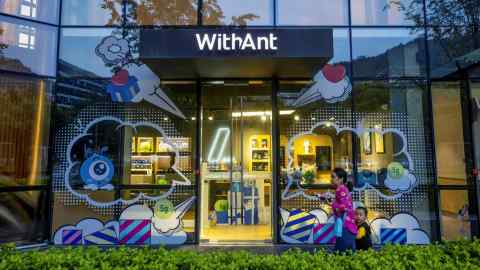 One of her investments is in Prime Coalition, a non-profit organisation that connects philanthropists and “patient” capital investors, many of whom are investing through family offices, with early-stage tech companies. Prime Coalition’s portfolio includes Treau, a San Francisco-based start-up developing energy-efficient air-conditioning units, and Houston-based Quidnet Energy, which stores pumped water in underground wells instead of elevated reservoirs for hydroelectricity.

Other early-stage companies that address waste and lower emissions are attracting younger family office investors. Notarbartolo’s personal investments include UK-based Ozo Innovations, whose cleaning products for the food industry help save energy and water, and Italian company Treedom, which uses technology for reforestation.

For family offices, investing with climate change in mind can involve some heated conversations. One question is how a family defines its values. Notarbartolo found that citing her 19th-century ancestor’s sense of social justice resonated with relatives, helping them to think about how to apply those principles today.

Changing direction is not always straightforward for family offices. Many are conservatively managed. “On the one hand, I think family offices have a tremendous ability to move capital quickly, but they can also be quite conservative depending on who is on the board and who the trustees are,” says Abigail Noble, who worked closely with family office members during her time at The ImPact and now has her own start-up. 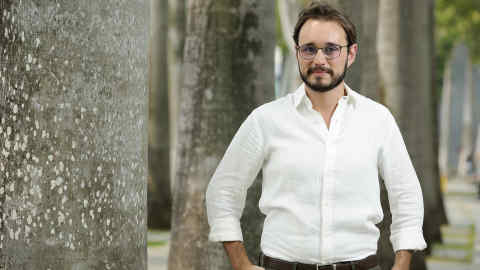 Some family office members despair of achieving change. “There are people who say the right things, who know what to say at a cocktail party about being concerned, but they sort of count on the fact that they’ll be fine,” says one next-generation heir. “The problem with this market and why nobody should be looking to us as saviours is that we are the most complacent group of people in the world in a lot of ways.”

Another complaint often heard in the investment world about climate-friendly investments is that, despite the massive interest in ESG in recent years, the range of types of investment, particularly for sophisticated investors who want to implement change across their entire portfolio, is still not wide enough.

“I would like to see more from an opportunity perspective; there’s such a huge demand for climate solutions,” says Lysgaard Vind. But family offices, with their patient capital and personalised approach, may be less bothered by this than other types of investors, such as publicly accountable pension funds. “There are opportunities, but you have to get a little creative, which is what I like as an investor,” says Pritzker Simmons. “When things are inefficient and look hard, that’s when you make your money.”

Alice Ross’s book, ‘Investing to Save the Planet’, will be published by Penguin on November 19 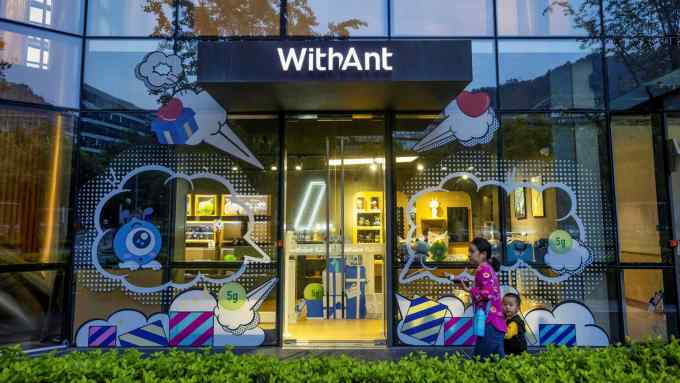