Two new judges have joined the panel that will select this year’s Financial Times and McKinsey Business Book of the Year Award.

Mimi Alemayehou, an expert in public and private-sector investment in emerging markets, and James Kondo, an executive in the social, technology and policy arena, will join seven other judges to choose the best business book of 2021. The judging panel is chaired by Roula Khalaf, the FT’s editor.

The £30,000 award, launched last month, aims to select the book that has provided the most compelling and enjoyable insight into business issues. Last year’s winner was Sarah Frier’s No Filter, about the rise of Instagram. 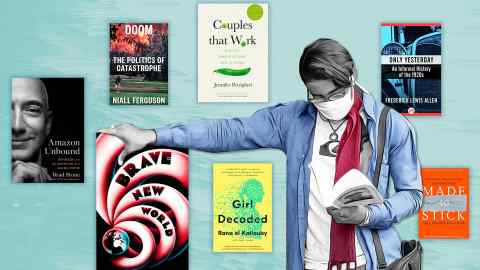 The FT and McKinsey have also named new judges for the £15,000 Bracken Bower Prize, which goes to the best business book proposal by an author aged under 35.

Both the book award and Bracken Bower Prize are now open for entries. 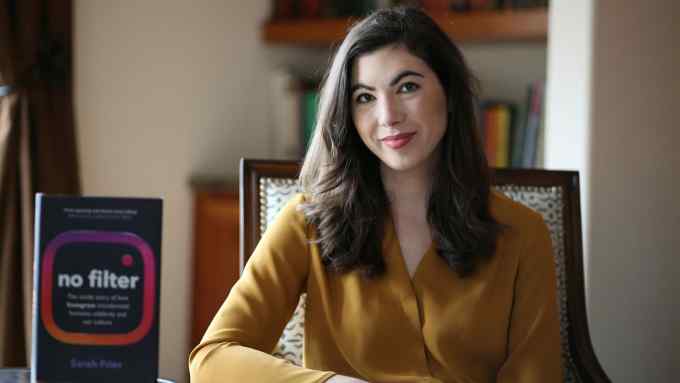