BlackRock will allow retail investors to vote on proxy battles for the first time as it fends off criticism that its stance on environmental, social and governance issues is at odds with some of its shareholders.

The world’s largest asset manager plans a pilot with UK pooled funds to enable their investors to vote on contested proposals in 2023. Larry Fink, BlackRock’s chief executive, said technology was enabling a “revolution in shareholder democracy” that will “transform the relationship between asset owners and companies” as he announced the plans on Wednesday.

BlackRock’s one-year-old Voting Choice programme already allows institutional investors holding $1.8tn in assets to decide how they want their shares to be voted, and the owners of $452bn have done so. The UK pilot marks the first time that BlackRock will offer the same opportunity to smaller investors.

“It’s clear there are investors who don’t want to sit on the sidelines; they have a view on corporate governance, and they want a meaningful way to express those views,” Fink wrote in a letter to clients and company chief executives. “Voting Choice has the power to transform the relationship between asset owners and companies.”

BlackRock’s initiative to empower shareholders comes as the $8tn manager is under attack for its votes on environmental, social and governance matters. Republican treasurers in conservative US states have pulled more than $1bn from the group, alleging that it is hostile to fossil fuels. Some Democrats complain that the fund manager should be pushing companies harder to reduce carbon emissions.

Index-tracking funds run by BlackRock and competitors State Street and Vanguard control as much as 20 per cent of most large US public companies, so their votes on contested issues are closely watched. But BlackRock has come in for particular scrutiny as Fink has been outspoken about the group’s stewardship efforts to improve corporate governance and address climate change.

BlackRock said that automation and improved online communication were important to its efforts to offer individualised proxy voting options. In the UK, the manager will be working with Proxymity, a digital platform, to extend the Voting Choice programme to retail investors for the 2023 proxy season. 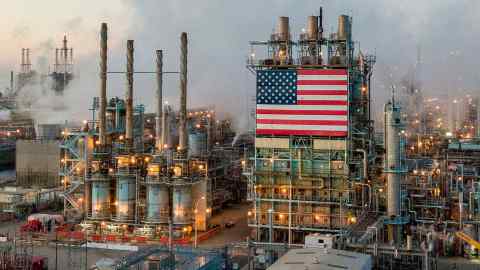 Efforts to offer proxy voting choice to US small investors are complicated by laws that specify that the investment adviser of an American retail mutual or exchange traded fund is the one who votes the shares held by the fund.

But other asset managers are also trying to find ways to let retail investors vote. Charles Schwab’s asset management arm last month announced a pilot project that will poll investors in one mutual fund and two ETFs to gather their general preferences on core issues. Vanguard said on Wednesday that several of its equity index funds plan next year to “pilot a number of proxy voting policy options for individual investors to choose from”. 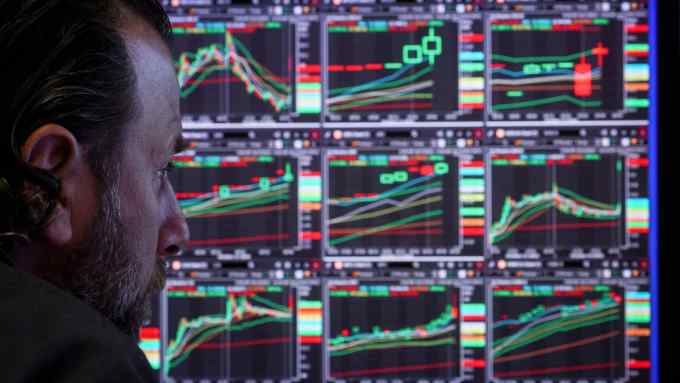