BlackRock, the world’s largest asset manager, has put off the launch of an exchange traded fund that invests in Chinese bonds, amid growing tensions between Washington and Beijing and a reversal in the gap between Chinese and US yields.

Two people familiar with the decision said BlackRock had “indefinitely” shelved the ETF, which had secured regulatory approval and was scheduled for release in the US in the second quarter of this year.

One of the people said the move was made in part because of concerns about a backlash in Washington against bankrolling the Chinese government with US capital. “That is too much of a political risk,” he said.

BlackRock declined to comment on what it described as “market speculation”.

The suspension of the ETF underscores the challenges faced by global asset managers of tapping the world’s second-largest fixed-income market in the wake of Washington and Beijing’s geopolitical stand-off over everything from Russia’s invasion of Ukraine to critical technologies.

“Investors have been put on notice that there could be seriously adverse consequences imposed by the United States under a variety of scenarios,” said Andrew Collier, managing director of Orient Capital Research in Hong Kong. “There is real concern there could be some sort of (US-led) sanctions that would make it difficult for western investors to withdraw their [money] from China.”

After US House Speaker Nancy Pelosi angered Beijing by visiting Taiwan in August, Chinese president Xi Jinping launched a series of unprecedented military exercises around the self-governed island and suspended a wide range of military and diplomatic communication channels with the US.

Meanwhile, Washington has implemented a series of tough new sanctions restricting Chinese companies’ access to advanced technologies. Xi and US president Joe Biden will finally hold their first face-to-face meeting as leaders on Monday at the G20 summit in Bali, Indonesia.

BlackRock’s decision contrasts with the successful launch in Europe three years ago of a similar product — the iShares China CNY Bond UCITS ETF, one of the company’s top-selling ETFs last year with an inflow of $5bn.

“The fund’s performance was impressive,” a London-based portfolio manager said, referring to its 8.2 per cent return in 2021.

But the Federal Reserve’s hawkishness towards inflation this year, combined with economic lethargy and central bank restraint in China, has undermined the attractiveness of Chinese bonds.

News in-depthChinese economy
‘There was no hope’: the Chinese factories struggling to survive

The iShares China CNY Bond UCITS ETF is down around 9 per cent this year. Investor flight from China risk has also helped trim the fund’s size by almost two-thirds over the same period.

“The economic fundamentals don’t support a China bond ETF when investors can make a 4 per cent return on US Treasuries and 3 per cent on their Chinese equivalents,” said one of the people familiar with its suspension. 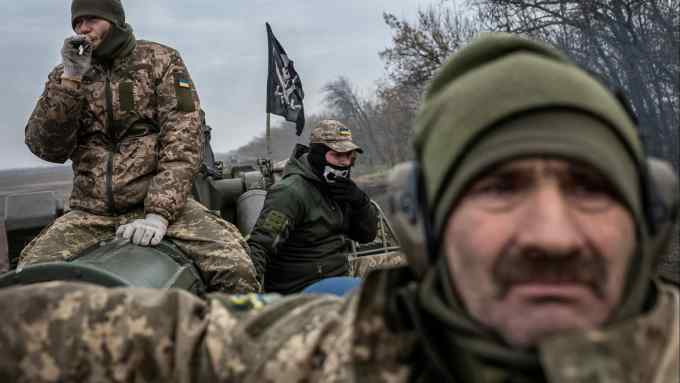