Sign up to myFT Daily Digest to be the first to know about Intellectual property news.

The battle for patents in communications technology, particularly when it comes to securing a place in the 5G revolution, is intensifying.

Many businesses regard 5G as a powerful technology with the potential to completely change the way they operate because data can travel across wireless networks with little or no delay.

As the number of devices connected to each other grows — 14.7bn by 2023, according to Cisco — so will the need to enable communication between them.

Communications technologies will fuel revenue growth in many sectors, experts say. According to data provider IHS Markit, the 5G value chain will drive $3.6tn in economic output by 2035.

“That’s huge,” says Ed White, head of analytics in the intellectual property group at data analytics company Clarivate, adding that communications technologies have so far allowed people rather than devices to “talk” to each other.

He points to enhanced connectivity in sectors such as construction, automobiles and agriculture.

“The big change between 4G and 5G is not just that the latter is faster but also that it massively increases the number of devices that can be connected per cell phone tower,” he says. “That breaks open the market. That market is not just smart connectivity any more, the market is anything that moves.”

Along with greater use of devices that require connectivity to operate, such as smart watches and smart glasses, 5G’s capacity means that “dumb” devices such as road sensors or crop monitors in a field can be connected — and report back to a central repository.

But this potential has created tensions between owners of patents that enable the technology and the companies looking to use them in their innovations — from big incumbents to smaller start-ups.

Large tech and telecoms companies — including Huawei in China, and Ericsson in Sweden and in the US — have been amassing 5G patents. Nokia, the Finnish telecoms equipment maker, announced 3,000 in March and its new chief executive, Pekka Lundmark, said recently that his company would do “whatever it takes to win in 5G”.

The race to amass 5G patents is creating concerns about competition, says Carsten Fink, chief economist of the World Intellectual Property Organisation in Geneva: “There is always concern that there is too much market power if companies sit on really large patent portfolios.”

But big corporations with huge piles of patents defend their position, arguing that they enable the technology that helps others innovate — and should be rewarded. Nokia, for instance, holds patents in 5G that allow for data to be compressed, transmitted and decoded, says Clemens-August Heusch, the company’s head of European litigation.

Nokia spends $4bn in research and development for connectivity alone each year, and it expects to be compensated for technology that enables communication between devices, he says.

Mr Heusch and his team monitor the market constantly to check who is using Nokia’s patented technology in order to make sure the company is paid for it.

The stakes are high. Nokia’s long-running intellectual property dispute with carmaker Daimler over mobile technology patents shows how important communications tech is becoming for auto companies. It is crucial, for instance, in navigation services and semi-autonomous driving.

“Companies don’t do innovation just for the fun of it. They do it for financial returns. So from the innovator point of view they want fair royalties,” he says. “But fair is a difficult word. Companies in traditional sectors, like the automotive industry, can see their margins reduced if they have to pay huge royalties. But developers of patents want a fair return for their investment.”

Owning important patents in communications technology does not always need to end in legal battles, however.

At Raytheon, executives have identified the potential of selling patent rights in areas outside the aerospace and defence group’s core business, says Tanuja Garde, vice-president of intellectual property.

“In a more connected world, you’ll need more connected sensors,” says Ms Garde. “There are areas of technology where we have a lot of experience and we are open to licensing them.” 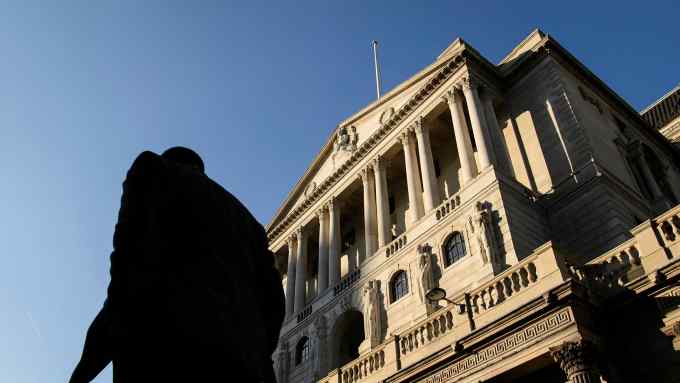