On the ball: the football skills tracker for playmakers

Yes, elite sport is about passion, determination, superhuman levels of fitness and moments of inexplicable genius. But it’s also now just as importantly about data. When Artem Dovbyk ripped off his shirt to celebrate scoring the winning goal against Sweden in Euro 2020 last week he revealed what looked like a sports bra; in fact, that piece of kit contained a GPS tracker monitoring his every move. These devices have been about for a number of years now, with the information gathered being crunched, analysed and used by managers to fine tune every aspect of their players’ future performances.

But given that football is also, about, well, kicking, wouldn’t it make more sense to hide these sensors in the boots. That’s exactly what Tel-Aviv-based startup Playermaker has created. Its strap-on devices for football boots are endorsed by Arsène Wenger and used by a small but growing number of football clubs. Each Playermaker strap packs a six-axis motion sensor to sample movement 1,000 times a second. This way, in combination with a coach’s iPhone (an Android app is said to be coming), players can measure and compare their performance in a wide variety of football-relevant parameters including impact with the ground, foot rotation, ball releases, possession, kick velocity, time on the ball, number of sprints, distance covered, top speed, accelerations, decelerations and work rate. 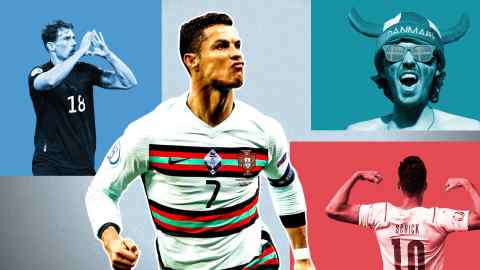 With straps on each boot, you can also learn your kick velocity for each leg. Our test footballer, a 15-year-old being eyed by a Premiership club, was pleased and encouraged to learn that while he thought his right leg was dominant, he was actually kicking faster with his left. Playermaker can also enable you, if you dare, to compare yourself with average performance stats of professionals. Test footballer’s advice: “Don’t if you want to avoid being discouraged.” 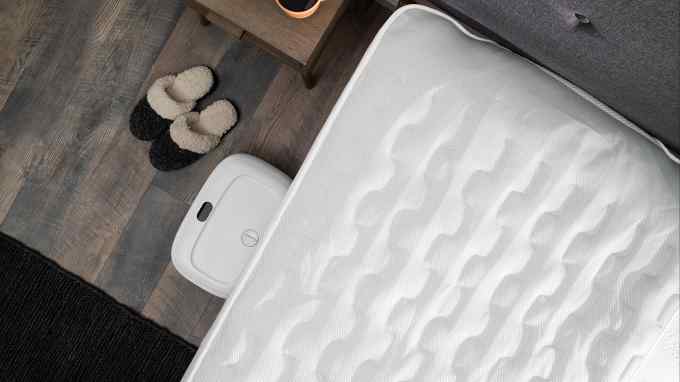