Proposals for books that will explain the importance of access to medicines, explore the profound impact of digital currencies, and make the business case for nature, have reached the final of the 2020 Bracken Bower Prize.

The £15,000 prize, first awarded in 2014, goes to the best business book proposal by an author aged under 35, and has become a powerful springboard to publication for many younger writers.

This year’s finalists are:

Rola Kaakeh for Waiting on Medicines

Mr Boyle leads the data design team at Lloyds Banking Group, Dr Kaakeh is chief executive of Salus Vitae, a healthcare consultancy, and Mr Shrikanth is a joint MBA/MPP candidate at the Stanford Graduate School of Business and the Harvard Kennedy School.

A panel of expert judges selected the three proposals from a shortlist of entries, drawn from the range of titles submitted for this year’s prize. The judges are looking for a proposal that provides a compelling and enjoyable insight into future trends in business, economics, finance or management. 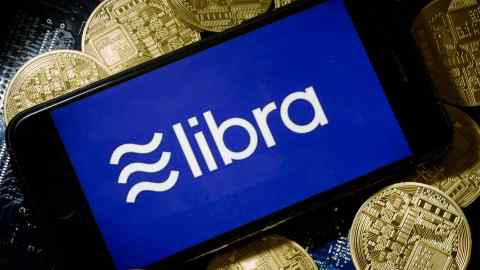 You can read excerpts from the 2020 finalists’ proposals here. The winner will be announced on December 1 at an online event, where the 2020 FT & McKinsey Business Book of the Year Award will also be presented.

All the finalists will be invited to a virtual masterclass with representatives from the publishing industry, who will advise them on how to bring their business ideas to the bookshelves.

Jonathan Hillman won the 2019 Bracken Bower Prize with his proposal, entitled The Sinolarity, for a book about the battle between the US and China for control over the next generation of technology. Other winners and finalists have also had proposals taken up by publishers. Saadia Zahidi, the inaugural winner of the Bracken Bower Prize, saw Fifty Million Rising, a book based on her winning proposal, make the long list of the 2018 FT/McKinsey book award. Meltdown, by Chris Clearfield and András Tilcsik, who won the Bracken Bower Prize in 2015, received Canada’s National Business Book Award in 2019.

Ms Zahidi, who is a managing director at the World Economic Forum, is one of four judges of the 2020 prize. The other judges of this year’s award are: Jorma Ollila, former chairman of Royal Dutch Shell and Nokia; Isabel Fernandez-Mateo, professor of strategy and entrepreneurship at London Business School; and literary agent Lorella Belli.

The Bracken Bower Prize is named after Brendan Bracken, former chairman of the FT and Marvin Bower, former managing director of McKinsey. 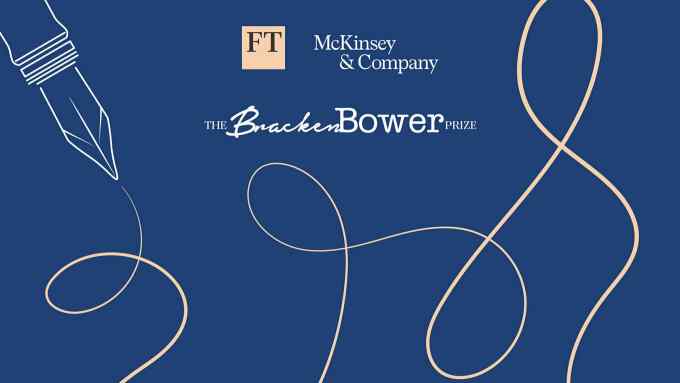