Seeing the ramshackle fair venue — an abandoned hotel on Ocean Terrace ablaze with flickering, faulty neons — is refreshing after a week of glitzy art events and beachside parties.

Brian Whiteley, the Brooklyn-based artist who founded the fairs, believes other art fairs alienate younger artists, and revels in Satellite’s underdog status (#notbasel is scrawled on the walls). “At the other art fairs, dealers are not really interested in talking to artists, they’re just in it for the dollars,” he says. Booths cost $15 per sq ft, which is substantially less than most other fairs; some 40 galleries and organisations, including film-making collectives and performance art platforms, have filled the decrepit hotel.

But this is still a trade fair, comprising mainly US galleries. Prices range from $50 to about $10,000. The Finnish artist Erwin Laiho is showing a selection of small-scale sculptures that mimic iPhones and iPads (the most expensive model, crafted from tungsten, has a price tag of $5,367). Other highlights include Portland-based artist Aaron Rayburn’s majestic image “Keeli” ($1,500 with Spectra gallery) from the series One Dangerous Queer (2017), comprising 50 portraits of people whose defiance “empowers queerness in others”, says the artist in a statement. Dylan James Nelson’s works, which emulate scenes from the video game Ghost Recon: Wildlands, are another draw ($1,200 for each of his double-panel pieces, from the non-profit Borscht Corporation).

Whiteley says that curators visit the fair in search of new talent. But sales seemed scarce on the first day. “This fair is like a work in progress, it has none of the bling of other fairs,” says Nick Lawrence of Arts & Leisure gallery, New York. “Mid-tier fairs are especially facing real challenges; there is a growing rift between blue-chip fairs and the other end of the spectrum, whereby artist-run projects struggle to find affordable real estate.”

As I leave the hotel, a female performance artist known as The Real Donna J. Trump, expertly mimics the US president, urging the crowds outside the hotel to chant “Make America Great Again”. Satellite is a lively mix. 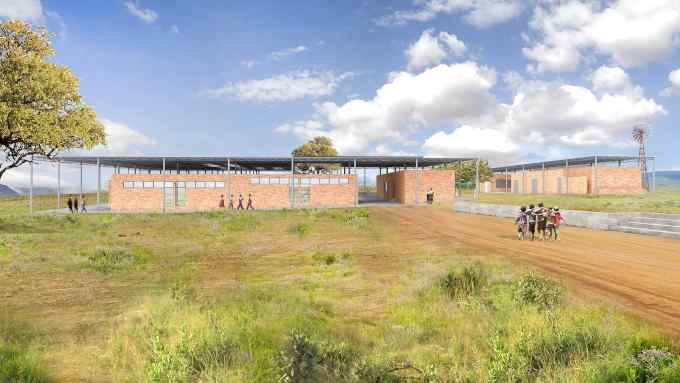