China exported surveillance tech to Serbia. Did it export authoritarianism too? 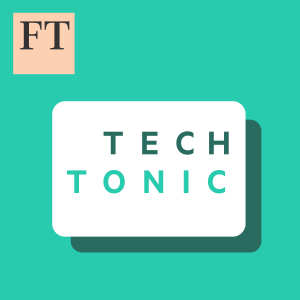 In this episode, how a mysterious death in Belgrade prompted Serbia to embrace Chinese surveillance technology, raising concerns among Serbian human rights and privacy activists. They’ve been fighting back against the Serbian government’s use of Huawei facial recognition tech in public spaces. But Serbia is just one of many countries around the world that’s adopted this cutting-edge Chinese mass monitoring equipment. What does it tell us about the spread of Chinese influence around the world?

Presented by James Kynge. Edwin Lane is senior producer. Josh Gabert-Doyon is producer. Manuela Saragosa is executive producer. Special thanks to Marton Dunai and Bojan Radic. Sound design is by Breen Turner, with original music from Metaphor Music. The FT’s head of audio is Cheryl Brumley.

Check out stories and up-to-the-minute news from the FT’s technology team at ft.com/technology

For a special discounted FT subscription go to https://www-ft-com.ezp-prod1.hul.harvard.edu/techtonicsale

And check out FT Edit, the new iPhone app that shares the best of FT journalism, hand-picked by senior editors to inform, explain and surprise. It’s free for the first month and 99p a month for the next six months.