AI can streamline insurance claims — but at what cost?

Algorithms promise to cut bureaucracy, yet this could leave insurers more exposed to fraud

We’ll send you a myFT Daily Digest email rounding up the latest Insurance news every morning.

Insurance claims are, by their nature, painful processes. They happen only when something has gone wrong and they can take months to resolve. Even then, claimants might receive less than they feel they are due and wind up frustrated by the whole experience.

Chinese insurer Ping An thinks it has found the answer to this problem by using artificial intelligence to speed up the process.

A customer involved in a motor accident, for example, can take a photo of the damage with a phone and send it to Ping An. The insurer’s algorithms assess what type of car is involved, how significant the damage is, and how much it will cost to fix. It can then send over an offer to settle the claim straight away.

Ping An is not the only insurer to streamline the claims process using new tech. Over the past few years, the claims sector has been one of the most active areas of AI deployment in insurance — sometimes with eye-catching results.

In the US, 11-13 per cent of the premiums you pay are consumed by the bureaucracy of handling claims. That’s pretty crazy

AI can help to cut administrative costs, potentially to the benefit of both insurers and their customers. According to Mr Schreiber: “In the US, 11-13 per cent of the premiums you pay are consumed by . . . the bureaucracy of handling claims. That’s pretty crazy. A bot handling claims in seconds delights customers and crushes costs.”

Insurers also hope that AI will help to cut back on fraudulent claims, which they say push up prices for customers. Algorithms can be trained to look out for suspicious signs and then flag the claim for further examination if necessary.

“Fraud is a huge thing,” says Chris Sandilands, a consultant at Oxbow Partners, which advises the insurance industry. “There are a lot of opportunities in using AI to spot evolving fraud patterns.” One example, he says, is using technology to detect personal links between people involved in different aspects of a claim.

There are fears that use of AI could make some types of fraud easier, however. People could use false receipts to claim ownership of a stolen item, for example.

“Regulators are very wary of AI,” says Heidi Lawson, a partner at law firm Cooley. “They are worried about the financial stability of insurers because losses can be very high.”

Even without deliberate fraud, it may take a while for algorithms to work out which claims should be paid out in full and which should not.

In its early years, Lemonade paid a lot of claims and its loss ratio — a measure of insurance payouts as a proportion of premiums — was very high. For most of last year, Lemonade’s loss ratio was above 100 per cent, suggesting that it was paying out more in claims than it was receiving in premiums. According to the Insurance Information Institute, the average loss ratio for US home insurers in 2018 was 73.9 per cent.

Mr Schreiber says that AI “may have played a role” in the high loss ratios. The company has since made improvements to its systems and the loss ratio has fallen to 87 per cent in the first quarter of this year, down from 146 per cent 12 months earlier.

Some insurance experts say there are potentially more sinister reasons to be wary of AI in handling claims. One is the possible use of claims optimisation — the practice of paying out the minimum amount that a customer will accept without complaining. For example, people in need of money quickly might accept a lower payout for a quick settlement; those in less need may hold out for more.

Duncan Minty, an insurance ethics consultant, says there are a lot of legal questions around this behaviour, and that it could create a “vicious circle” for the industry — if customers believe that insurers will not pay out the full claim, then there is an incentive to inflate the size of the claim that is submitted.

It is up to insurers, adds Mr Minty, to make sure that they build safeguards into their algorithms. “Insurers really have to get the oversight in place to make sure it doesn’t go down a wrong turn,” he says.

Get alerts on Insurance when a new story is published 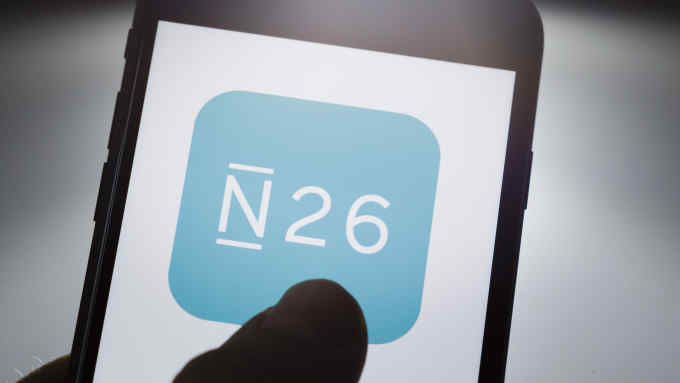