Lawyers help strike a balance between overregulation and protection for consumers

It is boom time for new financial services. The value of the world’s cryptocurrencies passed a record $2.4tn this year, while the volume of non-fungible tokens (NFTs) sold in the first half reached more than $2.5bn.

The sale of an NFT representing a digital work by artist Beeple for $69.3m at Christie’s made the headlines in March. Payment cards from challenger banks Monzo and Revolut are now in the wallets of 20m customers. But what people seldom see is the army of legal pioneers working to make these services possible.

Lawyers are having to wrestle with new financial concepts against a setting of old legal frameworks. They are operating in grey areas where regulators are still writing the rules.

“It is not your traditional legal service where you are applying templates created by someone else,” says Natalie Lewis, financial services and markets partner at Travers Smith. “This [is] building it from scratch.” She advised Pay. UK, which runs the UK’s money transfer system, on the design and launch of a “request-to-pay” messaging service that allows businesses and consumers to settle bills quickly and flexibly.

“There were no precedents ,” she says. “It meant sitting down with the business and using lots of whiteboards and diagrams.”

Often, lawyers are trying to ensure that emerging services are not throttled by regulation. When Lisbon law firm Abreu Advogados was helping to set up Tokapi, Europe’s first fully regulated NFT marketplace, a crucial issue was understanding whether an NFT could be classed as a security — a tradeable financial asset — or not.

NFTs are often used to trade and collect digital art and digital sport memorabilia. Their value can rise and fall and they are traded much like stocks — even though many see them as a collectible, similar to a classic car or rare wine.

If NFTs were seen as a security, Tokapi would have to have been licensed as a financial intermediary, in an extra complication for the start-up. The Bank of Portugal has not ruled on the issue but Diogo Duarte, co-head of banking and finance at Abreu Advogados, made the case that NFTs were not securities as there was no promise that a buyer would profit and no management of the trading of the NFTs: “I feel pretty comfortable [with the] conclusion that, if you don’t promise capital gains and if you don’t promise to manage the trading of these markets, NFTs don’t qualify.”

Similarly, when Société Générale issued the first structured product as a security token on a public blockchain, there was ambiguity over custody of the securities and regarding who holds the money in case anything goes wrong.

Matthieu Lucchesi, innovation and fintech attorney at Gide Loyrette Nouel, assisted with this by making it clear that Société Générale was providing custody as a technical service and, as such, would not need additional authorisation.

It helped that Lucchesi had worked at the French financial authority. “We have a very good understanding of how these discussions work and the timeframes,” he says.

Lawyers try to give their fintech customers breathing space from overregulation, but they need to protect consumers.

Legal headaches connected with decentralised finance are already emerging, such as the losses incurred by traders when cryptocurrency exchange Binance had an outage in May. The traders are struggling to bring a lawsuit because the company has no headquarters and is not registered or regulated in any jurisdiction.

Another question is what would happen if a company whose servers host an NFT artwork suffers a catastrophic technical failure, or goes out of business.

“Sometimes, entrepreneurs don’t really understand the legal implications,” says Duarte — or that, in creating an NFT, you are offering permanent assurance of the link between the blockchain reference and the digital asset. “You need to have proper contingency plans, recovery plans to ensure that even if a server is damaged the NFT is not lost,” he says. 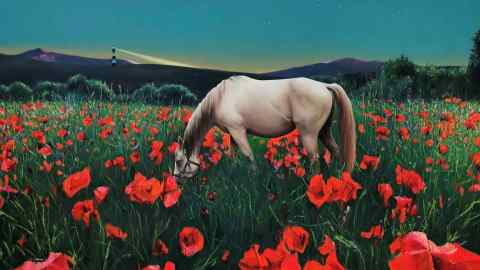 Copyright is another problem. Buying an NFT-based artwork does not automatically give the buyer the copyright, unless this is specified, meaning the NFT owner may not be allowed to distribute or commercialise it. And just because a piece of digital art is on the blockchain, there is no guarantee that it is not a copy of someone else’s work and therefore worthless.

Many legal questions are still outstanding regarding decentralised finance, such as cross-border provision of settlement services, says Lewis: “We still need to come up with an international system to decide which law applies to new-generation fintech assets.” This includes deciding where an asset is located — something conflict-of-law rules often refer to.

Given the complexities involved, he says, it could take years to reach international consensus, but the fact that it appears to be top of the agenda for governments and regulators is “both promising and exciting”.

Other matters being discussed are which kind of exchanges blockchain-based assets can be traded on, and how to tax them. Pioneering lawyers will first help regulators set the case law and then spend the next decade testing it. 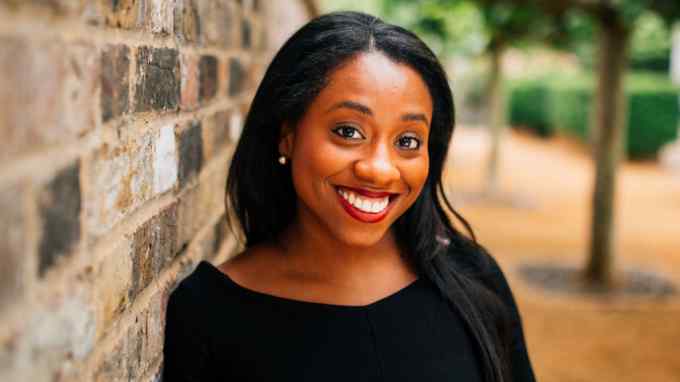