China’s economy is addicted to debt

Financial Times columnists pick their charts of the credit crisis on the decade anniversary.

In the aftermath of the global financial crisis, China’s manufacturing and export dependent economy crumpled and the ruling Communist Party panicked.

Party leaders estimated they needed to sustain a minimum annual growth rate of 8 per cent if they were to contain political unrest that could threaten authoritarian rule.

The solution was to unleash what economists have called the greatest example of monetary easing in history — an enormous wave of easy loans channelled through the state-owned banking system.

The chart below shows that, in absolute terms, China’s total debt has ballooned from about $6tn at the time of the financial crisis to nearly $28tn by the end of last year.

As a percentage of GDP, total debt has risen from 140 per cent to almost 260 per cent over the same period.

There is no question that the Chinese economy was saved in the short term by the government’s decision to open the credit floodgates, but that has resulted in an economy addicted to borrowing and afflicted with serious asset bubbles.

The ultimate test will come when Beijing eventually attempts to wean the country off this debt dependence.

Can the Chinese authorities engineer a safe deleveraging? Share your thoughts in the comments below. 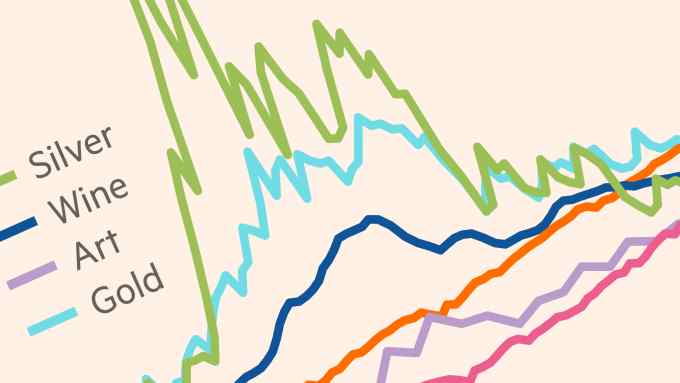