Most people believe that the first all-black wristwatch on the market was Porsche Design’s Chronograph I of 1972 — but the discovery of a long-forgotten prototype suggests Zenith beat Porsche to it by two years.

According to the LVMH-owned brand, a single example from a handful of blackened steel chronographs was found last year during preparations for the 50th anniversary of the maker’s El Primero movement, the first self-winding chronograph mechanism to enter production.

The watch, which had not been seen since the early 1970s, was in a box along with tools, drawings and discontinued models in the attic of the factory in Le Locle, Switzerland, where the company began in 1865.

To mark the discovery, Zenith has created the Chronomaster Revival Shadow watch which features a version of the prototype 37mm case that differs from the steel original as it is made from microblasted titanium.

Inside, the original’s hand-wound A384 movement has been replaced by the latest version of the El Primero which, 51 years after its launch, is still regarded as one of the best and most precise chronograph mechanisms.

Seen here in deconstructed form, the movement contains 280 parts and differs from conventional chronographs in having a balance wheel that oscillates at 5Hz or 36,000 vibrations per hour (VpH) against the more usual 4Hz or 28,000 VpH.

This enables the movement to record elapsed times down to one-tenth of a second rather than the one-eighth of a second achievable by a 4Hz mechanism.

The El Primero is available in 23 versions (all based on the original). Its advanced design is credited with saving Zenith in the 1980s when the brand was struggling to recover from the effects of the quartz crisis — the industry upheaval caused by the move to quartz watches.

After its takeover by its namesake, the American electronics producer The Zenith Radio Corporation in 1971, the new management ordered the disposal of the tooling required to produce the El Primero — but, according to lore, employee Charles Vermot squirrelled away the equipment in the factory attic where it remained for a decade before being brought back into use when mechanical watchmaking underwent its renaissance.

From 1988 until 2002, El Primero movements were supplied to Rolex which modified them for use in its Cosmograph Daytona model — orders that helped to keep Zenith alive prior to its purchase and reinvigoration by the LVMH group 20 years ago. 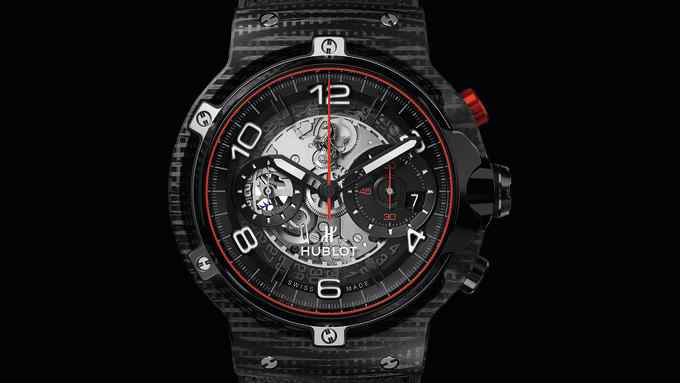