The rise of selling sculpture shows

Is a selection of sculptures dotted in and around New York’s Rockefeller Center a public exhibition of leading artists or a prestigious, open-air shop window? As ever, the answer lies somewhere between the two. The works are certainly for sale through Frieze New York’s participating galleries but they have also been chosen to chime with their surroundings by Brett Littman, director of New York’s Noguchi Museum. Much like the fair itself in Randall’s Island Park this week, curating can mix with commerce, while Frieze Sculpture has the advantage of being free to see, lasting longer than a few days (it runs until June 28) and being located in Manhattan.

An increasing number of sculpture displays blur the boundaries between a public setting and commercial exercise, arguably kicked off by Sotheby’s annual show-and-sell in the grounds of Chatsworth House that ran for 12 years until 2017. Many other similar projects have since emerged. Blain|Southern gallery has supported selling shows of its artists at Cliveden, a British historic house, these past few years (currently showing Anthony Caro, until November 10), while in the US, Dogwood Arts’ Art in Public Places has installed more than 200 works through Tennessee these past 11 years.

“People aren’t particularly aware of the difference [between art in the public realm that is or isn’t for sale],” says Clare Lilley, programme director at Yorkshire Sculpture Park and curator of the popular Frieze Sculpture in London. She doesn’t see this as a problem. “If there’s an exchange happening, with people taking photos and talking about the works . . . then the barriers between art and the public are breaking down, which is great.”

Those photographs can generate a lot of free publicity, mind, particularly once they are posted on social media with a helpful Frieze hashtag. Plus being on public display raises the status — and therefore the value — of a work. Nicholas Baume, director and chief curator of Public Art Fund, believes that there are “additional questions raised by commercial presentations in the public realm.” He doesn’t specify which of these haven’t been properly answered but, he says, “Curatorial rigour and transparency about the commercial context are important factors.”

If people are talking about the work, then barriers between art and the public are breaking down

Works supported by his Public Art Fund — a US non-profit that primarily helps raise money privately for its curated projects — are not presented as being for sale, though of course sometimes transactions happen after they come down. This week, the organisation brings Harold Ancart’s “Subliminal Standard”, an interactive concrete sculpture inspired by handball courts, to Cadman Plaza Park in Downtown Brooklyn (May 1-March 1, 2020).

Ancart’s 10-month showing is a relatively lengthy one. Commercial shows and privately funded projects are often temporary, marking a shift in the way such sculpture is perceived and made. When once projects were dominated by the heavier implications of standing in situ forever there is now more opportunity for experimentation.

“A temporary programme is inherently more dynamic because it’s ever-changing, the same way a museum’s temporary exhibitions bring vitality to a museum-goer’s experience,” Baume says. Lilley believes viewers have adjusted to more temporary displays, alongside longer-lasting works, and cites the popularity of the Mayor of London’s Fourth Plinth Commission in Trafalgar Square.

A quicker turnaround certainly suits a public that craves change, social media hits and high impact. What also can’t be ignored is that a rotating shop window offers more commercial opportunities. The growth of selling sculpture shows dovetails the rise of private collectors in the field, many of whom are building significant sculpture parks. These stretch from Allan and Mei Warburg’s 200 acres of Pinot Noir vineyard at the Donum Estate in California to the 60,000 sq m of riverfront to be filled at Qiao Zhibing’s private museum, Tank Shanghai. Cost-intensive initiatives such as Frieze Sculpture likely wouldn’t happen if there weren’t hungry buyers in the wings. 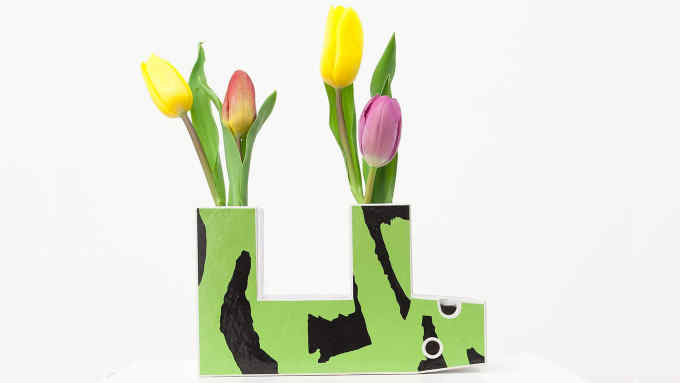