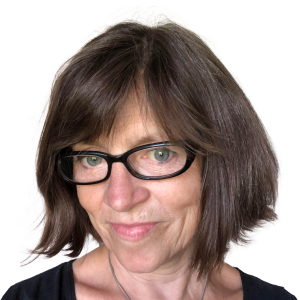 UK investors looking to make a play on the cyber security theme have a choice of options including two exchange traded funds (ETFs) whose divergent fortunes help to illustrate the very different outcomes achieved by apparently similar thematic funds.

L&G Cyber Security Ucits ETF (ISPY) and iShares Digital Security UcitsETF (SHLG) both offer UK investors ways to access the trend. But a recent divergence in performance reminds us that such portfolios can be very different animals at times.

The L&G fund ended Q1 relatively flat, the result of an extremely painful January sell-off followed by a handful of rallies (and pullbacks) in February and March as the Ukraine crisis took hold. The iShares ETF has had a similar trajectory but fell by about 8 per cent over the same period, putting some clear space between the two.

The exact cause of this difference is hard to determine, but it seems the L&G fund has enjoyed some sharper price spikes when cyber security shares have come into favour. FE data suggest it made a gain of nearly 14 per cent between February 23 and March 2, a period that covers the first week of the Russian invasion. The L&G fund then fell back slightly before rallying 12 per cent between March 14-25. The iShares ETF has rallied strongly in each period but to a lesser extent.

Portfolio concentration might explain some of this. On March 25, the L&G fund had a third of its assets in its 10 biggest holdings, including VMware, Check Point Software Technologies, NortonLifeLock, Splunk and Akamai Technologies. The fund held 56 shares in total. iShares Digital Security, by contrast, had 18 per cent in its top 10 and 120 holdings in total.

The iShares fund also has a less focused remit — it targets companies exposed to “major structural drivers” leading to an increased need for digital security. The L&G fund targets companies actively engaged in providing cyber security technology and services, including those that develop the relevant hardware and software, and provide consulting and secure digital services.

This isn’t the only divergence when it comes to popular themes. Ukraine has pushed the need for renewables back into the spotlight, and clean energy ETFs have rallied on the back of this. iShares Global Clean Energy Ucits ETF (INRG) and Invesco Global Clean Energy Ucits ETF (GCLX) are each up by more than a quarter since February 23, the day before Russia launched its full-scale invasion of Ukraine. But the Invesco fund fell harder before the Ukrainian crisis started, leaving it on a 4.7 per cent paper loss for the first quarter, versus a 4.4 per cent gain for the iShares ETF.

This is all very short-termist stuff, and it’s worth noting that performance differences can certainly go the other way. While L&G Cyber Security has outperformed its iShares rival overall in recent years, the latter returned 17.4 per cent in 2021, more than double the return delivered by the L&G ETF. But these differences illustrate that thematic funds can be as idiosyncratic as active equity portfolios, and need as much due diligence — if not more.

*Investors’ Chronicle is a 160-year-old publication from the Financial Times offering an expert and independent view of the investment market. It provides educational features, investment commentary, actionable tips and personal finance coverage. To find out more, visit investorschronicle.co.uk 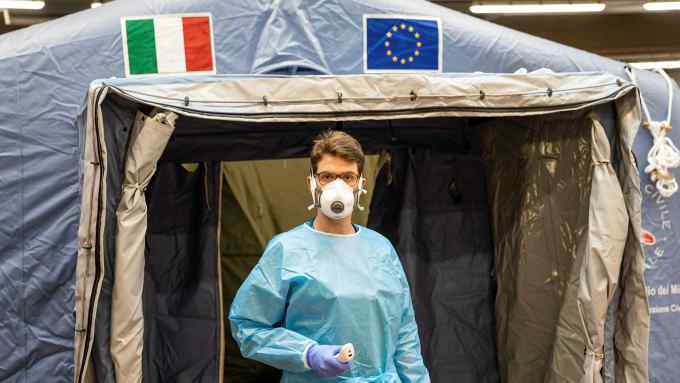